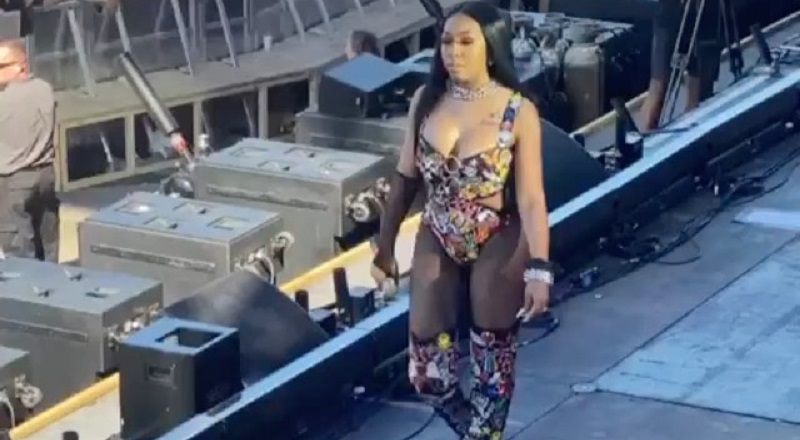 Yung Miami says she is having a mental breakdown

Yung Miami has become one of the biggest names in entertainment. Just five years ago, Yung Miami was virtually unknown outside of the local Miami scene. However, QC saw the vision, signing City Girls, which consist of Yung Miami and JT. Within a year, Drake put them on the biggest song of the summer.

Yung Miami became the face of City Girls, by default. When it was time to be a duo, again, Yung Miami fit right back in. Always a hard worker, Yung Miami put on for herself and the City Girls brand. As a result, Yung Miami, JT, and City Girls are all household names. Over the past year, Yung Miami has become a hot gossip topic, as well.

Yung Miami says she is having a mental breakdown