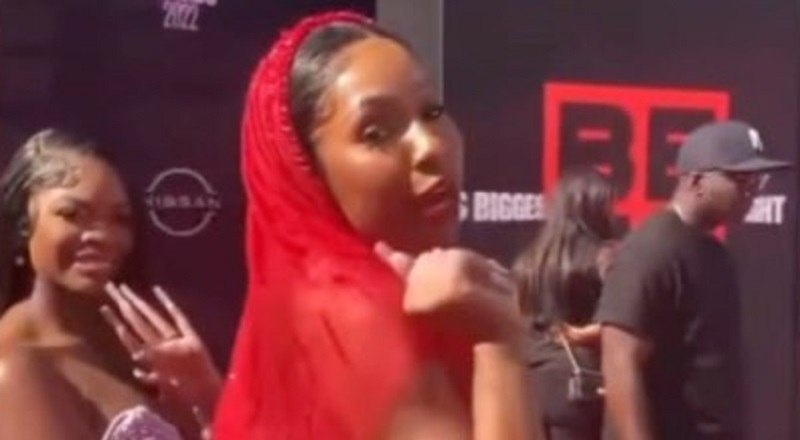 Yung Miami is an impressive artist. However, she does not get the credit she deserves. In 2018, City Girls were one of the hottest rising acts. When JT was sent to prison, Yung Miami went from being a part of a duo to being a solo act. Under pressure, Yung Miami took over the game.

More in Hip Hop News
Wizkid, Tems and Justin Bieber’s “Essence” earns Best Collaboration award, at #BETAwards [VIDEO]
Tems was too nervous to give speech at #BETAwards so Twitter shows her love