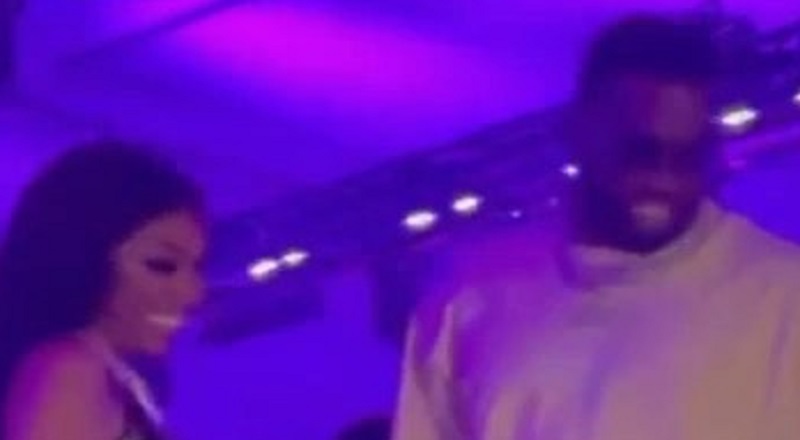 Earlier this year, the internet erupted when Yung Miami and Diddy went viral holding hands. With her being involved with the producer, Southside, her holding hands with Diddy confused a lot of people. Now, the two were spotted in the club, together, after City Girls performed at Rolling Loud.

Through his career, Diddy is known for his partying in Miami, and the women in his life. In 2018, he went through heartbreak, when Kim Porter, the mother of his oldest son, and his twins, died. The year of 2018 also happened to be when City Girls blew up.

Yung Miami held City Girls down, for an entire year, while JT was in prison. Following their Rolling Loud performance, the ladies hit the club. While they were at the club, Yung Miami was spotted with Diddy, which fueled rumors, again, of the two having some kind of fling going on.