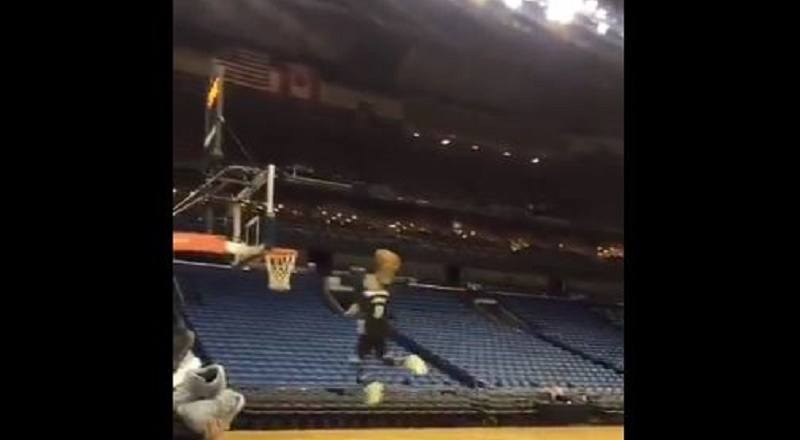 There hasn’t been much to be excited about when it comes to the Minnesota Timberwolves in a long time. They haven’t been to the playoffs in twelve years and were named the least-successful NBA franchise of all-time. That was even below the defunct Seattle Sonics.

A lot of sports critics have said the Timberwolves have a promising team. But, that’s been said for years and the team still manages to fall apart and miss the playoffs. The core they have now is promising and they are rebuilding interest in KG’s old team.

Zach LaVine is the first Timberwolves player to trend on Twitter for actually playing basketball ever. That’s no exaggeration, people are even saying he’s better than Michael Jordan. His latest video shows him doing a 360 dunk from the free-throw line and major sports analysts are calling him a better dunker than the GOAT.

Read the tweets about Zach LaVine below: