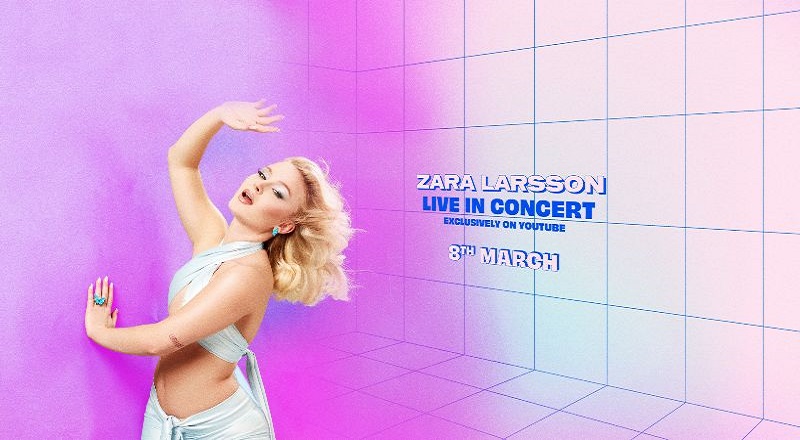 Zara Larsson has become one of the biggest names in music. Her career dates back to 2008, but her debut album didn’t drop until 2014. With two albums under her belt, both albums produced multiple number one singles.

On March 8, 2021, Zara Larsson will be hosting a one-off global online concert, for International Women’s Day. The live, virtual, show will have Larsson performing songs from her Poster Girl album, along with her biggest hits. At 9 pm EST/6 pm PST, the livestream will air on Zara’s YouTube channel, presented by Live Nation.

More in Hip Hop News
Jeezy Pens Beautiful Tribute To His Late Mother After Revealing That She Recently Passed Away
P.A. Teezy has gotten over 1 million TikTok fan videos made for his song, “Beat It,” and receives co-sign from Addison Rae, one of TikTok’s biggest users