Home » Hip Hop News » ZAYN pulls his shirt off and gets into fight with a man, in the middle of the street [VIDEO] 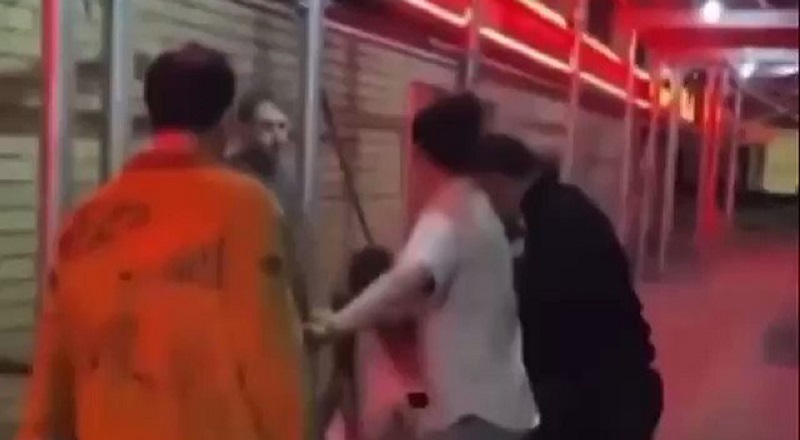 Five years ago, ZAYN was the biggest breakout artist in the game. Early in the year, “PILLOWTALK” took over the radio, and ZAYN was a huge success. Now, five years later, he is fighting a man, in the middle of the street, with no shirt on.

ZAYN rose to fame, as a member of OneDirection, a little over a decade ago. When the group decided to disband, ZAYN went solo. Immediately, in 2016, ZAYN had tremendous success.

This afternoon, though, ZAYN has the attention of the people, but not in a good way. The popular singer got into an argument with a man. He got so upset that he took his shirt off, in an attempt to fight, having to be restrained.

More in Hip Hop News
Roddy Ricch Says He Wants To Make Kendrick Lamar Collaboration Happen; Believes They Can Create “Something Crazy” [VIDEO]
Diddy says he doesn’t need a girl, he needs a queen, one day after Yung Miami photo goes viral, with them holding hands