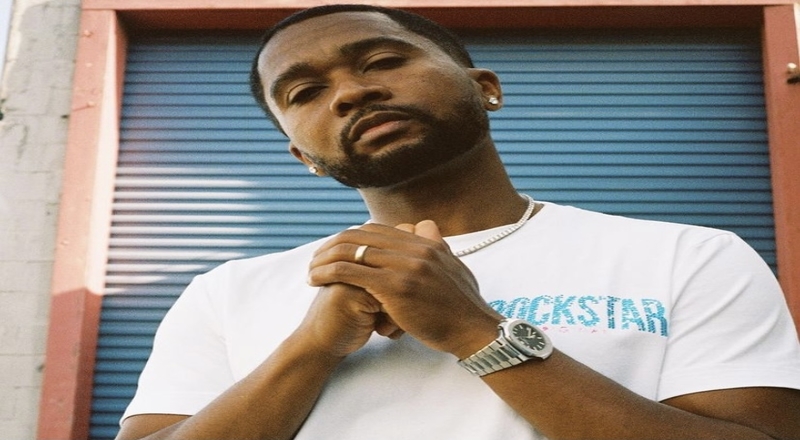 In November, Verzuz had arguably their best battle of 2020 in Jeezy vs Gucci Mane. Nobody ever thought that this would’ve happened let along get the two in the same room together in general due to their 15-year beef. That originally started over ownership issues of the 2005 hit single “So Icy” as well as Gucci being set up to be killed. The Verzuz turned out to be a massive success though as there were some heated moments but in the end, the two finished the night on a high note as they ended up performing So Icy.

Zaytoven was the producer of that record and that put him on the map as well. He recently spoke to HotNewHipHop.com and explained how So Icy came about in 2005 along with the preparations for the Verzuz battle and witnessing it all go down. When he and Gucci got together for So Icy, he would sneak Gucci into his home after club appearances, which would come late in the night.

Zay then reminisced on how Gucci put everything together for So Icy. Zay left the barbershop to work on the record as Gucci explained that Jeezy wanted to get on it. At that point, Jeezy was one of the hottest breakout rappers in the game.

It was simple, man. Gucci called me. I was at the barbershop cutting hair, he was like, ‘Hey, man, Jeezy wanna do a song with us.’ I’m coming from the Bay Area, so I didn’t really know who Jeezy was. I didn’t know how big he was — nothing like that. Jeezy wanted to do a song with Gucci. He must’ve heard something Gucci did and said, ‘I wanna do a song with dude.’ So when Gucci called me and said Jeezy wanted to do a song with us, I went home, we met at my house, I made a beat in ten minutes. I made “So Icy” in like, ten minutes, but if you listen to the music, you can tell I’m from the Bay Area. You can tell I wasn’t from Atlanta. I was fresh out there. I made the beat, we went down to the studio, and Gucci Mane — like I said, his charisma, it takes over the room. So he’s like, ‘Aye, this is my producer, Zaytoven. He works with everybody. He is the dopest producer in the world.’

Zaytoven also went into detail on how the Gucci vs Jeezy Verzuz was the most unexpected event of 2020. He also didn’t have any concerns about what would go down during the Verzuz because the two Atlanta legends already spoke beforehand. He also cited how they’re older now so they handle things differently.

“I definitely didn’t have any concerns because both of them are, you know, they older and they grown now. And they had actually conversed with each other. So, they got respect for each other, in certain ways. So, I didn’t feel like nothin’ was finna happen or nothin’ like that.”

At this point, fans are hoping that Jeezy and Gucci can finally record new music together again after it appeared that they squashed their beef and don’t hate each other as much as they used to anymore. Their only two records together were So Icy and “Black Tee,” all in the same year in 2005.

Check out Zaytoven’s full interview with HNHH along with the Gucci Mane vs Jeezy Verzuz below.