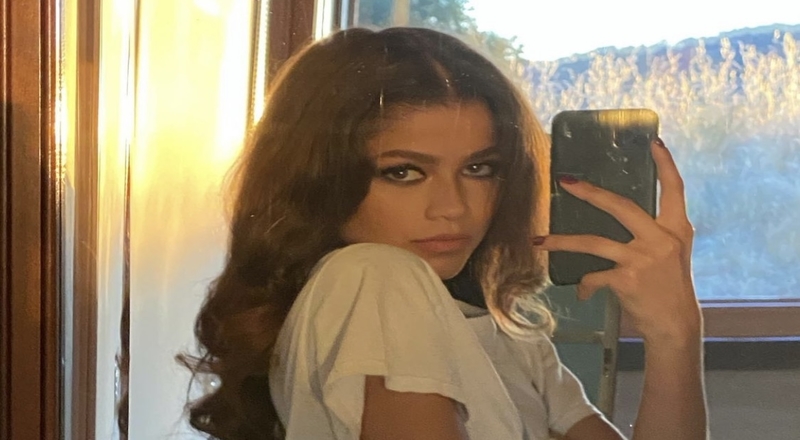 Zendaya is known as one of the best young actresses in the industry, over the past five years. She is known for her roles in the “Spider-Man” films, as well as the HBO hit series, “Euphoria.”

Zendaya ended up taking to her Instagram stories, to debunk the pregnancy rumors. She added that rumors like this are why she stays off of Twitter.

“See now, this is why I stay off Twitter,” Zendaya explained. Just making stuff up for no reason…Weekly. Anyway, back to filming Challengers.”

Challengers is set to be released in theaters, on August 23, 2023. Zendaya also scored several award wins for Euphoria, at the 2022 MTV Movie & TV Awards. These were in the categories of Best Show, Best Fight, and Best Performance In A Show. Euphoria wrapped up their second season, this spring. That came after fans waited since 2019. Season 3 is scheduled to return in 2024.

Continue Reading
You may also like...
Related Topics:featured, zendaya