Home » Hip Hop News » Zoë Kravitz gets cooked on Twitter, after posting picture of herself at the Oscars, and saying it’s a place where people assault others on stage, after Will Smith smacked Chris Rock 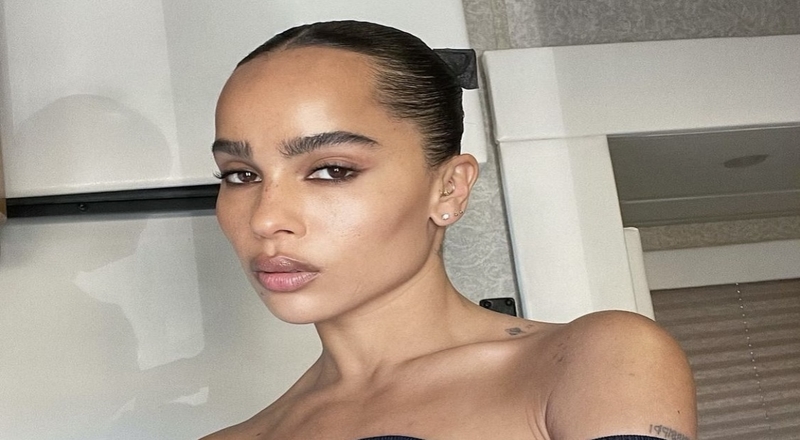 Will Smith and Chris Rock have been two of the biggest trending topics on Twitter, over the past several days. This is due to Smith slapping Rock on stage, due to making a joke about Jada Pinkett’s hair loss condition. Rock ended up deciding to not press charges, though.

Many other celebrities have been chiming in with their takes on the incident, including Zoë Kravitz. She posted photos from herself at the Oscars and Vanity Fair after party, where she took several subliminal shots, at Will Smith.

Kravitz has since been getting criticized online, due to these comments. Many believe that Smith was right to do what he’d done, out of respect and defense of his wife.

This criticism comes after the latest success of Kravitz appearing in the new “Batman” film. She plays the role of Catwoman, as she joined Robert Pattinson, who played the role of Batman.