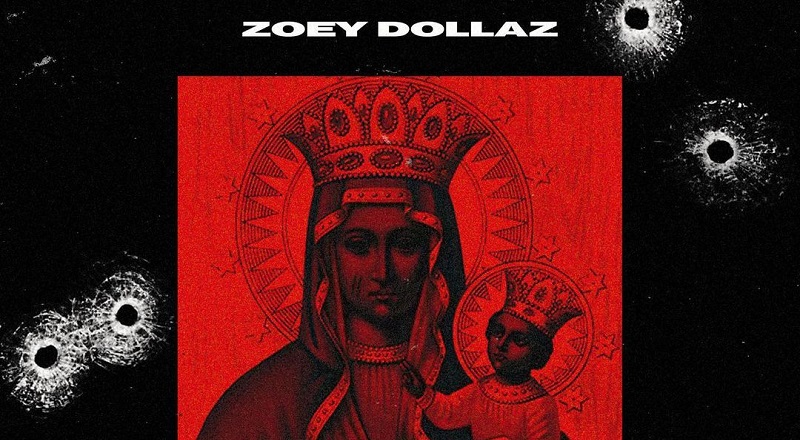 Since 2016, Zoey Dollaz has continuinously made noise, and has become a huge force in the game. The Miami rapper is one of the hottest out of his city. Being on top is the position most want, but a lot comes with it.

Zoey Dollaz has learned about the price of fame, over the years. The popular rapper saw an attempt made on his life, just a few days ago. As he was out and about, someone attempted to kill him, and succeeded in shooting him, five times.

Surviving being shot five times, Zoey Dollaz is already back to work. He is not ignoring what happened, instead going directly at those who shot him. This evening, Zoey Dollaz announced “5 Shots” is the title of his next single, which he says is “on the way.”

More in Hip Hop News
MF DOOM passed away, on October 31, at the age of 49; Rapper’s wife, Jasmine, released statement via MF Doom’s Instagram, confirming his death
John Wall got his first dunk as a Houston Rocket and fans are trashing it, saying Westbrook was stronger, and criticizing his backcourt with James Harden [VIDEO]