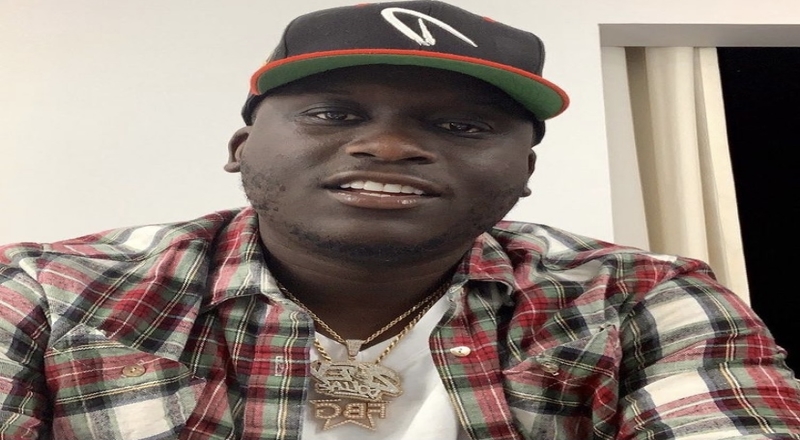 Zoey Dollaz has been one of the hottest artists out of Miami since 2015. He initially started to gain a buzz for his “Blow A Check” single which would later be remixed with French Montana and Diddy. In 2016, he signed to Future’s Freebandz label and Epic Records. He has since released projects such as ‘M’ap Boule‘ and ‘Last Year Being Humble.’ Zoey’s also worked with stars such as Chris Brown, Ty Dolla $ign, and Moneybagg Yo.

This month, Zoey ran into a very scary situation in his hometown. He left Teyana Taylor’s birthday party and was then shot on I-195 in his black Mercedes sedan. A SUV soon pulled up to his vehicle and fire gunshots which hit Zoey in the leg multiple times. He recently left Jackson Memorial Hospital and has now officially posted a statement to his Instagram feed thanking fans for being there for him during this time.

“To everybody that reached out to me, I want to thank you from the bottom of my heart! To everyone that sent out prayers for me, thank you because it worked! Grateful for your support and prayers. I needed them! Please continue to pray for me as I go through this healing recovery and get back on my feet and back to doing what I do.”

Continue Reading
You may also like...
Related Topics:miami, zoey dollaz

More in Hip Hop News
Ray J and Princess Love Want To Have Third Child Together Despite Currently Going Through Divorce [VIDEO]
Shaquille O’Neal denies trying to hit on Megan Thee Stallion, when he got on her IG Live, he said he was doing just what his comment said he was, “watching that booty” [VIDEO]