Home » On the Rise » DJ Coop and Cool Boy Bobby have launched their label, Slept On Music Group 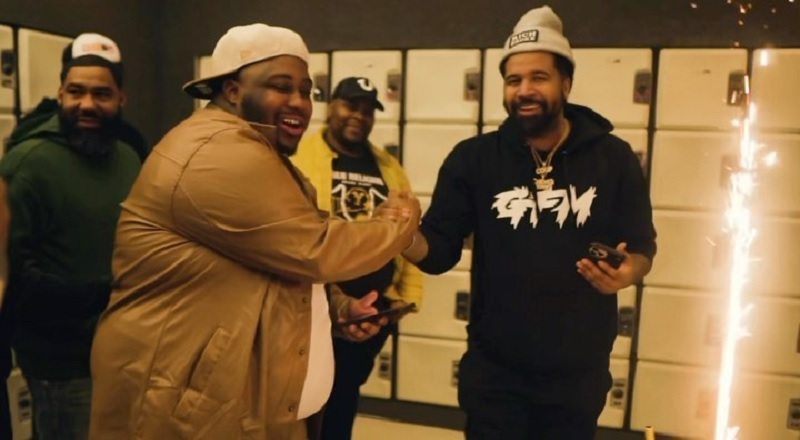 Slept On Music Group has helped create avenues of exposure for many recording artists across
the south. DJ Coop is the official DJ for comedian Lil Duval and is one of the most influential
DJs in the southern region, hosting over 100 mixtapes with over one million plus streams and
creating a 100,000 plus following on social media. He has produced several of his compilation
mixtapes hosted week known artists such as Young Dolph, Rocko, Trouble, and more. In 2013, he
toured with Kevin Gates, Starlito, and Don Trip as the official DJ. In 2017 he toured with Key
Glock. Since then, he’s won several awards, including SEA’s (Slept On DJ OTY/Club Dj OTY),
Diamond Awards (Tennessee Rep OTY), Nashville Hip Hop Awards (Club Dj and Dj OTY) and
more.

As for Cool Boy Bobby, he is the digital marketing director for SOMG and isn’t rushing his come-up. He
has a catalog of songs under his belt, but none of them have had the impact of the iTunes
charting song “Bonkers,” which features 2’Live Bre and Tate Kobang. SOMG founder DJ Coop
gave Bobby the new role because “he is one of the best in the game in marketing.” We’re lucky
to have him on the home team at SOMG – inspiring and creating with our artists and managing
digital campaigns and strategy for several artists working with SOMG. The role includes
working daily with external partners on long-term campaigns, digital marketing strategy, CRM
and Text (SMS), optimizing all social platforms, digital advertising strategy, facilitating
influencer campaigns, and more,” he added. “We’re already off to the races with several projects
and have more on the way.”