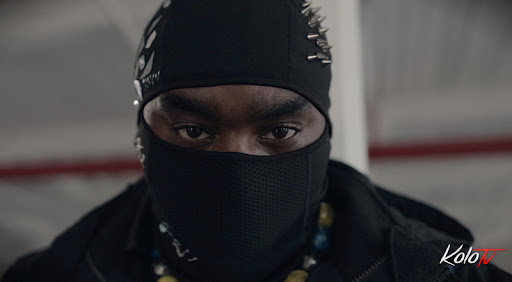 Hailing from Harlem but bred in the Bronx is none other than emerging emcee, ForMySkyz. In fact, this thriving talent has struggled with feelings of loneliness for years… As a result, he has found solace in his artistic expression during his lowest points.

It began when he took to social media to play a song that he wrote which was so moving that he started crying during the performance. The post was so well received by viewers that it currently has over 2 million views! “How To Heal,” the aforementioned track, describes the hardships of dealing with suffering, hard times, and deception.

Understanding that everyone heals differently, ForMySkyz invites the audience to express love and support rather than telling someone how to recover. Additionally, without any marketing, “How To Heal” had already received over 1.5 million plays and 1.2 million streaming on TikTok before its official release. Now, you can witness the audio being brought to life with its official visual here at Hip-HopVibe.com!

CONNECT WITH FORMYSKYZ ON SOCIAL MEDIA: