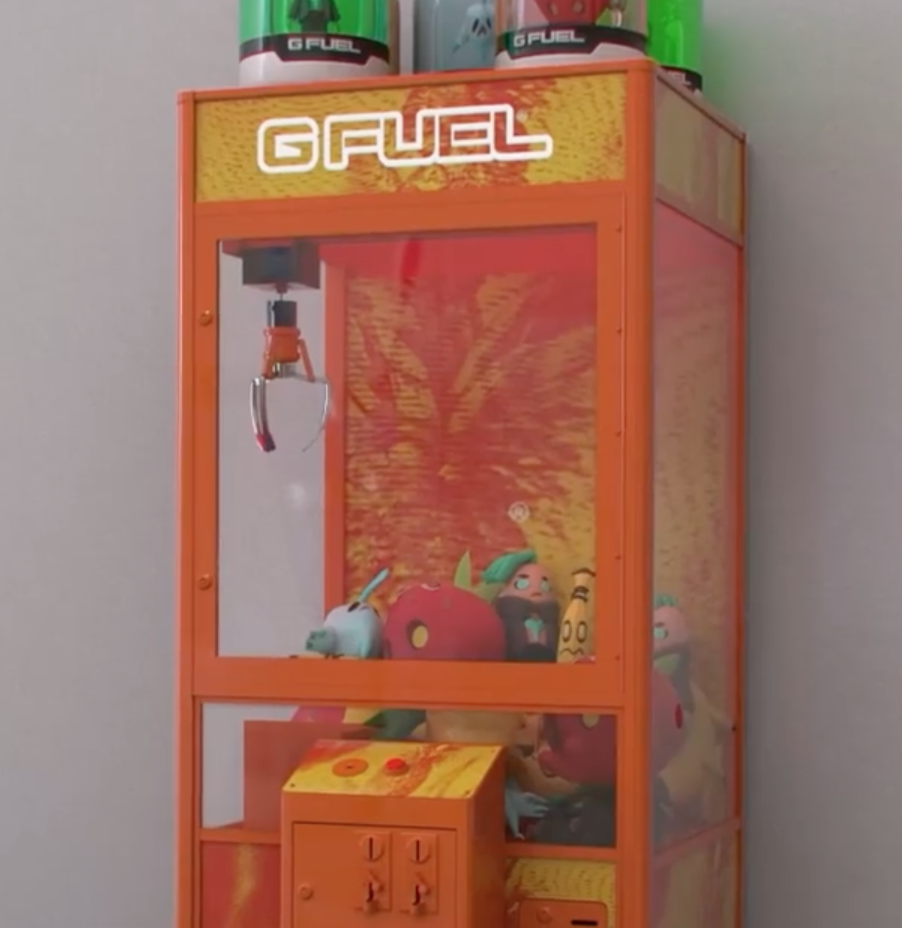 G FUEL, The Official Energy Drink of Esports®, announced it has partnered with FN Meka, the world’s first artificial intelligence-powered robot rapper, to host an NFT giveaway on FN Meka’s Tiktok through October 1st. NFTs, or non-fungible tokens, are unique and provably scarce digital goods, such as art, music, videos, and other collectibles, placed on the blockchain.

Check out the video here.

Fans in the United States ages 18 and over can enter to win one of G FUEL’s first NFTs, minted by FN Meka, in the following digital G FUEL flavors:

To celebrate the collaboration, FN Meka will also mint a 1-of-1 G FUEL Ghost Pepper NFT in October and auction it on OpenSea, the world’s largest digital marketplace for NFTs.

“It’s so sick that G-Fuel allowed me to create digital versions of their flavors, now EVERYONE can get hyped up with that energy boost…even robots!”

“We love FN Meka’s larger-than-life personality and content. We’re thrilled to partner with him on giving our fans a chance to win a rare digital piece of G FUEL history for the first time,” said G FUEL Founder and CEO, Cliff Morgan. “Good luck to all our fans!”

With NFTs and blockchain technology completely shaking up the music industry as we know it, VR record label Factory New is challenging the majors with their pioneering roster of A.I. artists setting the bar for competition in the crypto world, most notably the world’s first A.I. powered robot-rapper FN Meka (10M on TikTok and 1Billion+ views). FN Meka and Lil Bitcoin, along with other avatars signed to Factory New, are competing in the same arena as any traditional musician signed to a major label. When it comes to innovation though, Factory New is ahead of the majors with pioneering applications of Artificial Intelligence, Augmented Reality, NFT’s, Tokenization and Decentralized Finance models. Factory New is co-founded by music industry veteran, Anthony Martini, whose credits include having signed and developed artists like Tyga, Lil Dicky & Madeintyo into multi-platinum stars. His partner, Factory New co-founder, Brandon Le has designed some of the highest-selling video game skins of all time. The two combined forces to create a next-gen record label of the future specialized in creating the digital superstars of the future.