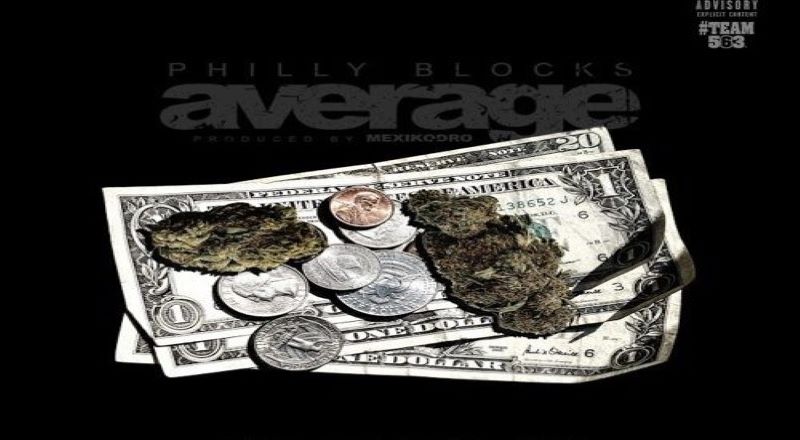 The crowned prince of the Ville, Philly Blocks, drops off his latest installment. While still enjoying the hype from his hood anthem “Days Of Our Lives,” the Louisville, Kentucky artist won’t let up and continues to bring the bangers for his fans. This time “Mr. What The Game’s Been Missing” returns with his most recent release, “Average”.

This time around, 502 Kapo continues the ride down memory lane but takes fans down the scenic route. He does this by, reflecting on the time before the bars, before he became the crowned prince of the ville. Throughout the new record Philly Blocks gives props to his down ass chick who held him down through it all while also addressing those friends and foes who counted him out back when he was “average.”

Hit play and give the new Mexiko Dro-produced single, “Average”. Turn it up and let us know what you think!

More in On the Rise
SunQueen Kelcey talks resurgence of R&B, “Around” single, 2019 success, and more | HHV On The Rise
Lil Migo – “Letter 2 The Industry” [VIDEO]