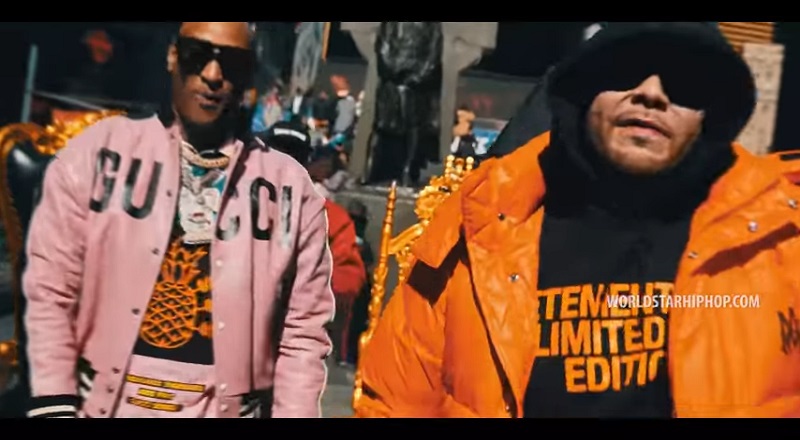 In the rap game, 5ive Mics is out here trying to make some things happen. As his buzz is growing, 5ive Mics is getting co-signs from many of the major rappers in the game. The city of New York is the birthplace of hip hop. Many think pieces have been written trying to diagnose what happened with the rap scene in New York City. It’s actually a simple situation, things change.

5ive Mics is a rapper that has a sound that hearkens back to the golden era. However, that sound has become very niche over the years. Guys like Fat Joe have managed to last nearly three decades, because they simply make good music. As music has evolved, Fat Joe has evolved with it. When a rapper rises to the top of the game, Fat Joe jumps on a track with them.