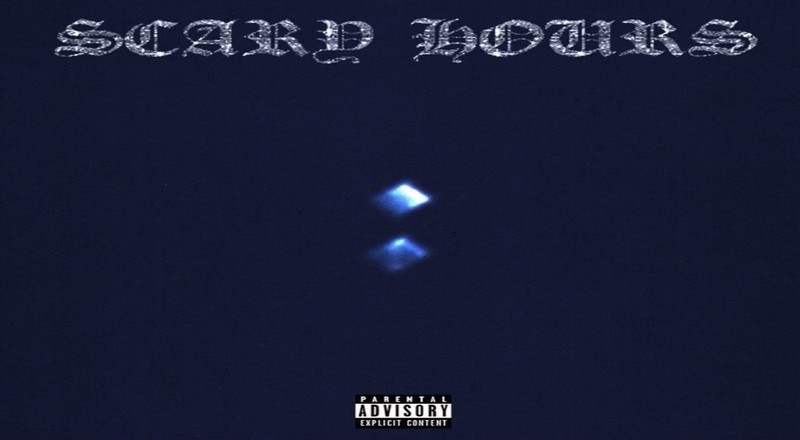 On March 5, Drake released his “Scary Hours 2” EP and flat out dominated on the charts. This project did sell 970,000 units in its first week but wasn’t eligible to chart on the Billboard 200 chart due to it being short in length. Nonetheless, the songs are charting and doing big numbers a month later.

“What’s Next,” “Wants and Needs” feat. Lil Baby, & “Lemon Pepper Freestyle” feat. Rick Ross all occupied the top three on the Billboard Hot 100 chart. This made Drake the first artist to ever do this. What’s Next and Wants And Needs have since gone gold.

Lemon Pepper Freestyle has now gone gold in the US as well, according to Chart Data. This is after selling over 500,000 units. Drake and Ross received praise on this collab as the two have always clicked on songs together for over a decade now. Their previous collab was on Drake’s “Money in The Grave” single from summer 2019. Lemon Pepper Freestyle also continued to show that they dominate on every record.

Now, the wait is on for Drake’s sixth studio album, “Certified Lover Boy.” Fans are still waiting on a new release date after being delayed in January.