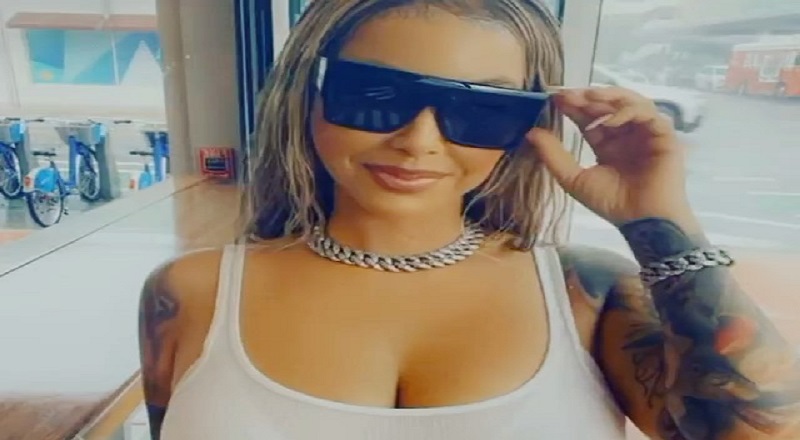 Recently, Amber Rose came forward and admitted her baby daddy, A.E. cheated on her. Not only this, but she said he has cheated from the moment they got together. Finally, she had enough, outing him for having been with twelve other women.

A.E., whom fans were introduced with, on Tyga’s “Taste,” confirmed Amber Rose was telling the truth. Amber spent the next few days venting on social media over it. After saying she was considering getting a wife, she showed up at her ex, Wiz Khalifa’s concert.

Amber Rose now appears to be out of her feelings, since the A.E. breakup. Recently, she shared a video, where she was showing off her new look. Rose has her long hair, don’t care look going, and the fans believe it is a good look on her.