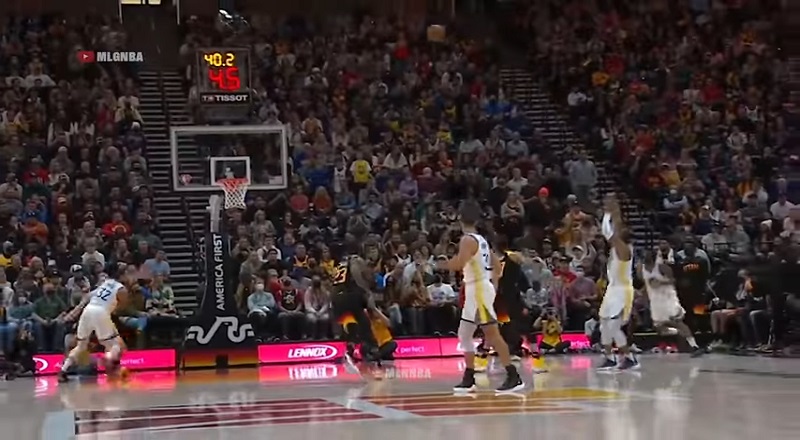 Last season, the Utah Jazz built off their momentum, and had the NBA’s best record. It looked like they were well on their way to an NBA Finals run. During the playoffs, the Jazz went up 2-0 over the LA Clippers, but ended up being upset, losing the next four. While this was going on, the Golden State Warriors were out of commission and considered a thing of the past.

Following the 2019 NBA Finals, the Golden State Warriors endured an immediate collapse. First, Klay Thompson went down to injury, during Game 2, and then Kevin Durant left for the Brooklyn Nets in free agency, followed by Stephen Curry going down to injury. Last season, Steph Curry came back, and began putting up MVP numbers, putting the Warriors back in playoff contention.

After the 2019 NBA Finals, Andre Iguodala got traded to the Memphis Grizzlies. By 2020, Iguodala played for the Miami Heat, going back to the Finals, where he faced LeBron James, again, losing for the second time. During the offseason, Iguodala returned to the Golden State Warriors. That, plus, Curry being fully healthy, took the Warriors back to the top of the NBA.