Home » Video » Asian Doll speaks on recently fighting woman who tried to take her chain; Says she banged the woman’s head on a car, and kicked her [VIDEO] 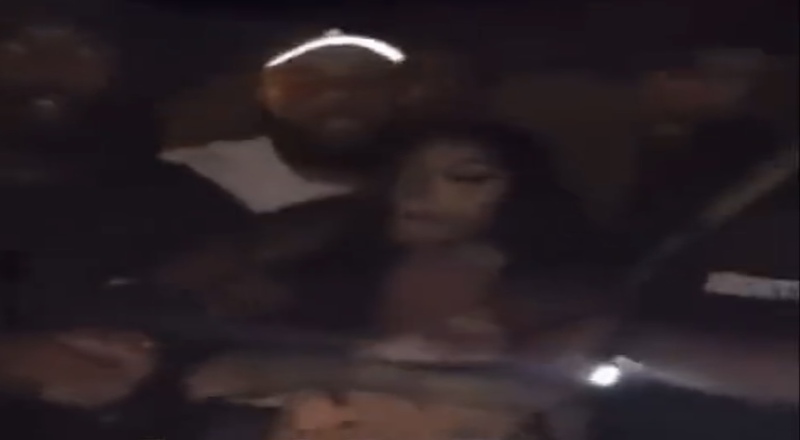 Over the weekend, footage went viral of Asian Doll fighting a woman after a pool party event. This was held in Harrisburg, PA. This woman allegedly took a photo with Asian, but still attempting to snatch one of her chains.

However, footage of the altercation went on to show Asian also kicking this woman, as it appeared that she didn’t lose her chain. On late Sunday night, Asian went on to speak about this incident, as she explained how she was able to retaliate, after the woman tried to snatch the chain.

“After they grabbed her they took her outside I ran after her cause no bitch touching me & not getting hit I was tryna get to her I told him move let us fight so he moved I hit that hoe in her head I kept swinging he grabbed her I banged ha head on the car then kicked her on bro.”

Asian is also fresh off of releasing her new “Let’s Do A Drill” album, in July. 20 new songs were available, as the Dallas native tapped more into the drill genre.

Check out a closer look at the fight Asian Doll was in, in Harrisburg, PA, below.

More in Hip Hop News
Asian Doll kicks woman, who tried to snatch her chain, after pool party [VIDEO]
Riley Burruss sparks pregnancy rumors after photo on her IG Story where she is holding her stomach #RHOA