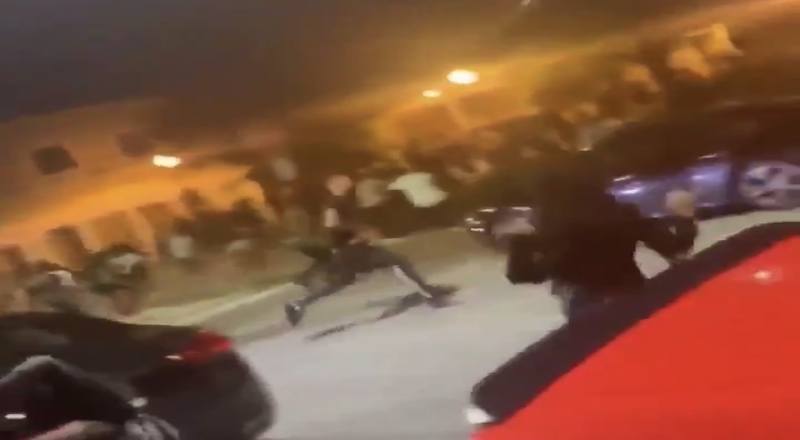 Colleges and universities are starting classes around this time as that is the case tomorrow for students at Clark Atlanta University. A kickoff party was held by the campus’ library tonight but it ended tragically as according to Fox 5 Atlanta, at least two people were shot and others were injured.

Multiple shots fired on campus of @ClarkAtlanta Students say it happened during a kick off party before classes begin tomorrow #fox5atl pic.twitter.com/xKN8sdpBoq

The shooting initially happened around 10:38 p.m. at the intersection of James P Brawley Drive southwest and Beckwith Street southwest. Police say they found two victims with gun shots wound and another one was grazed. Some students were unable to leave due to the dorms being listed as crime scenes.

The victims who suffered the injuries were taken to the hospital all while conscious and still breathing, per WSB-TV. Police are saying the investigation is still ongoing. CAU is one of the most notable schools in the Atlanta area and one of the most popular HBCUs in the country.
https://twitter.com/GAFollowers/status/1164033049631350789?s=20

Continue Reading
You may also like...
Related Topics:clark atlanta university

More in Articles
YFN Lucci Says He Was In Bed With Young Thug’s Girlfriend Jerrika Karlae “A Couple Times;” She Responded By Calling Him Out As A Clout Chaser And Swearing On Her Mom’s Life That She Never Slept With Him [VIDEOS]
Snoop Dogg talks Death Row stories, Jay-Z’s NFL deal, Nipsey Hussle, and more on “The Breakfast Club” [VIDEO]