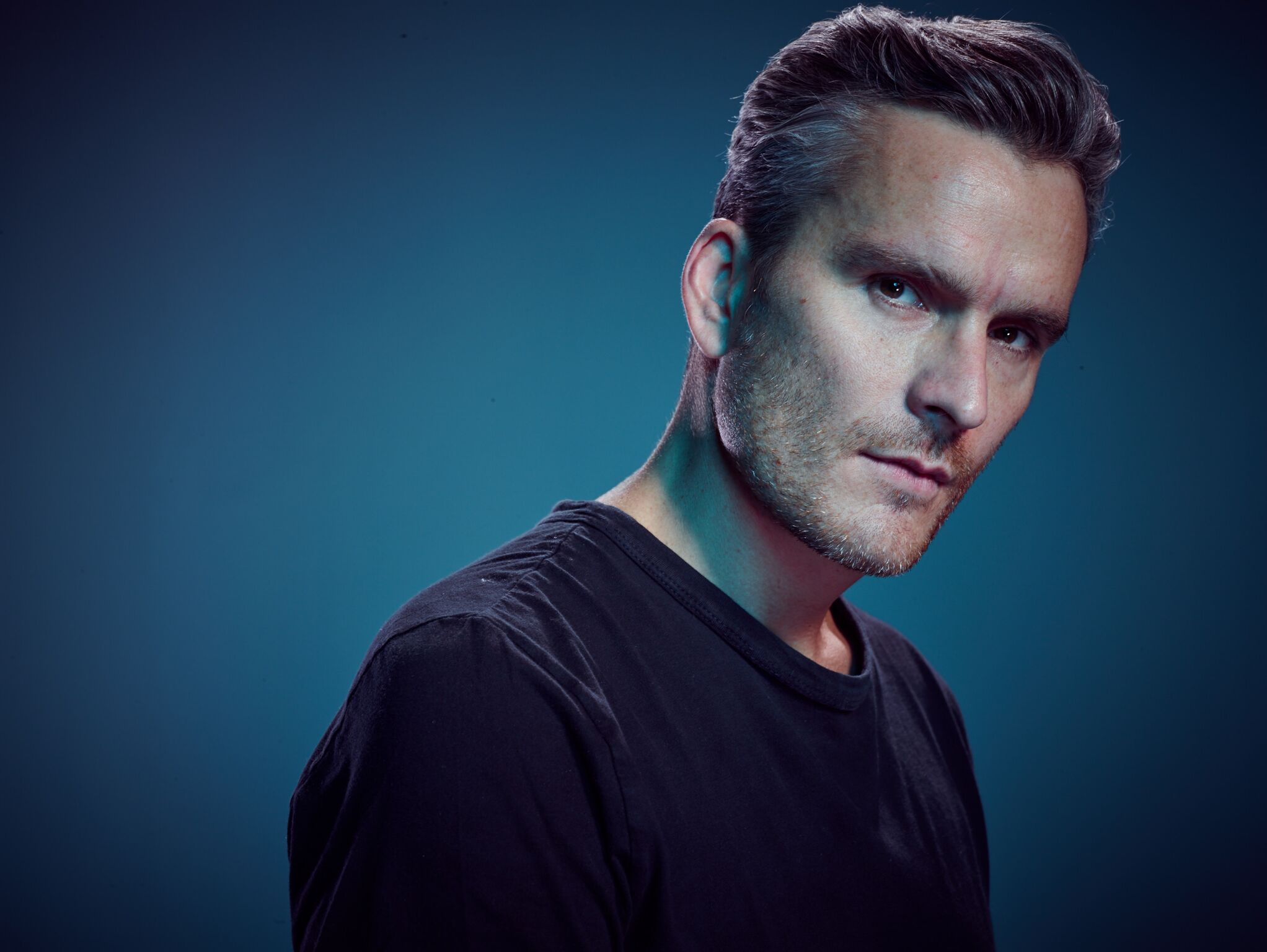 Balt Getty has never been afraid of embarking on new creative ventures. The former Lord of the Flies and Twin Peaks actor is now rekindling his love for music
and channeling it into his solo career as a DJ and producer. His bottomless wealth of musical creativity is reflected throughout his range of creations, spanning from his collective Purple Haus Music (which attracted collaborations from Wu-Tang Clan and Asdru Sierra) to his last two releases “Porsche” and “Retail Therapy.”

His newest single “Money,” featuring Nevve and Devante, is his newest expression of bold introspection. The music video for the track is an intimate look into his live performances and his
homelife. Clips of his family dinners and his children provide a sharp contrast to the lively scenery of his nightclub appearances. The track itself is an impressive anthem of luxury, positivity, and feel-good lyricism.

We spoke with the multi-dimensional artist to find out how his background inspired “Money” and how he balances his personal life with his ambitions.

Tell us about your new single “Money.”

The new Balt Getty single is “Money” featuring Nev and Devante. It’s a top down/summer anthem. You get together with your friends and dance and feel good. Conceptually, the hook is like having money but getting in for free – the spirit of breaking into a concert. For me and my label it’s a real crossover record.

The music video for “Money” gives viewers and snapshot into the life of Balt Getty – why did you choose this single and video that gives fans a closer look?

We kept coming back to this idea that telling my story is what’s uniquely mine and therefore interesting. Each artist can tell their story and anything other than that isn’t a waste of time, but if you’re not introducing yourself and telling your story – what are you doing?

How do you think your extensive background in acting impacts your music or other creative fields you pursue?

I see these disciplines as one in the same, they’re all extensions of my creativity. I think there’s a sensitivity you have when you’re an actor that allows for a certain point of view, I’m always thinking about performance to some extent. I think the lines are blurry, I don’t see myself as an actor as much of an artist – acting is one of the things I do.

Why are money and material things a topic you touch on in most of your music?

We’ve never been in a culture that is more driven by flash, money, materials and items. The songs are shining a light on that/poking fun at that while simultaneously participating in it. I like to be a hypocrite in that way.

What is the best advice you have received?

What kind of man do you want to be?

How involved are your children in the creative process?

I always try and make my kids part of my life and creativity is my life. My tagline is two of my daughters saying my name. If you look at my videos half of them are starring one kid or another. There’s such a great feeling including your kids in your life and not making that separate. To make it all one is a blessing and it’s fun.

Did you ever think you would be working on so many projects in your life, or what it inevitable for you?

It was probably inevitable – I’ve always been very creative whether that be drawing, singing, writing, painting, acting. Now I’m putting it out there more.

You have more music coming out in 2019 – what can we expect?

We’re playing around with some fun records right now – they’re different. I really want the music to be fun, there’s so much pain and darkness out there and I want to have humor in that. For the most part, music should be uplifting, shouldn’t take itself too seriously and should make you dance. I’m also excited for next year because I’m stepping forward more as a vocalist, which will be exciting to see what the feedback is.