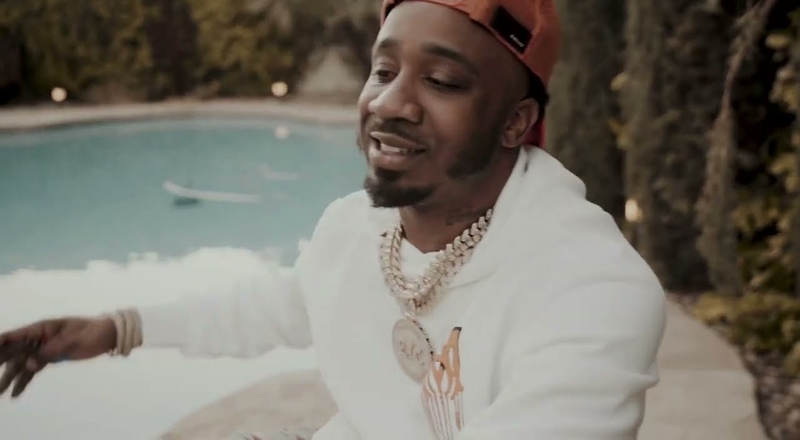 Back in March, Benny The Butcher released his highly anticipated “Tana Talk 4” album. This was led by his “Johnny P’s Caddy” single, which included a huge feature from J. Cole. 12 tracks were available on Tana Talk 4, with additional appearances from Diddy, fellow Griselda Records artists Westside Gunn and Conway The Machine, and more.

Now, Benny has just released the visuals for “Super Plug,” which is the newest single, from Tana Talk 4. This is produced by The Alchemist, who provided much of the production, from TT4.

Benny and Griselda are also currently venturing on their “Claire’s Back” Tour. Fans can catch them on their next stop, in Denver, on May 29