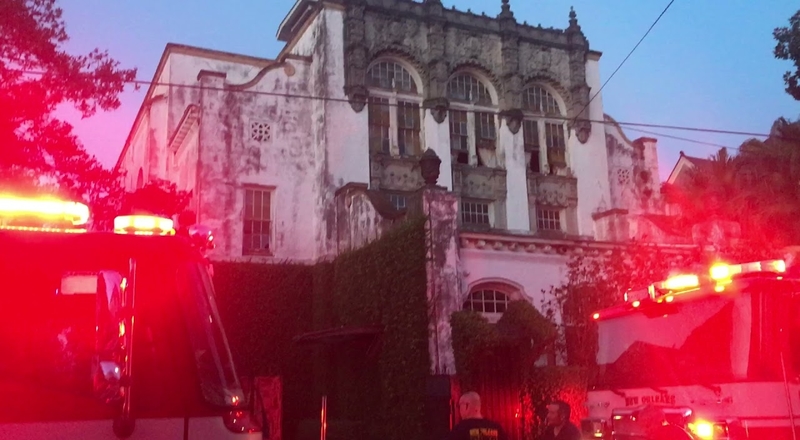 Jay Z and Beyonce own plenty of properties, and many didn’t know that they also have a mansion in New Orleans. There was a very big problem on Wednesday night though, as the home, bursted into flames, according to TMZ.

Firefighers arrived at the property, which is a Spanish baroque mansion in the Garden District of New Orleans. They were initially called at 6PM, and took the crew two hours to put the fire out.

This was a one-alarm fire, and even took 22 firefighters to completely put it all out. Nobody was injured at the scene, and what caused the fire is still unclear. This home is listed as the address for Beyoncé’s management company, Parkwood Entertainment.

The home has definitely been around for a very long time, as it was built in 1925, originally meant to be a Presbyterian church. From that point, it transitioned into a ballet school.

Check out a closer look at Beyoncé’s New Orleans mansion below.

More in Hip Hop News
Kanye West and Drake are “friends,” according to Karen Civil
Boosie Badazz’s Phone Numbers are Visible, as He Shows Note He Left For His Neighbor, About Wanting To Buy His Land [VIDEO]