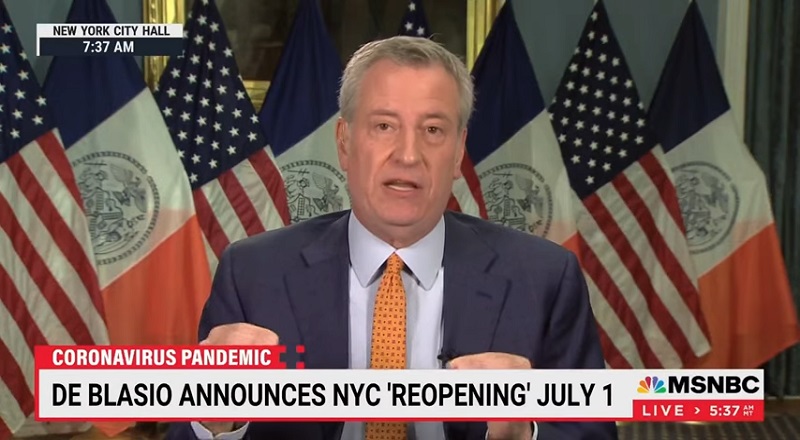 For all of the hype cities like Atlanta, Houston, Las Vegas, and Dallas, among others, receive, New York City remains the mecca. The man in charge, in NYC, is Bill de Blasio. He has served as mayor, since 2014, and ran for president.

Bill de Blasio is prominent, in New York politics, and even on the national stage. This is due to him being the mayor of the biggest city, in the nation. For over a year, de Blasio has elected to keep New York City shut down, due to COVID.