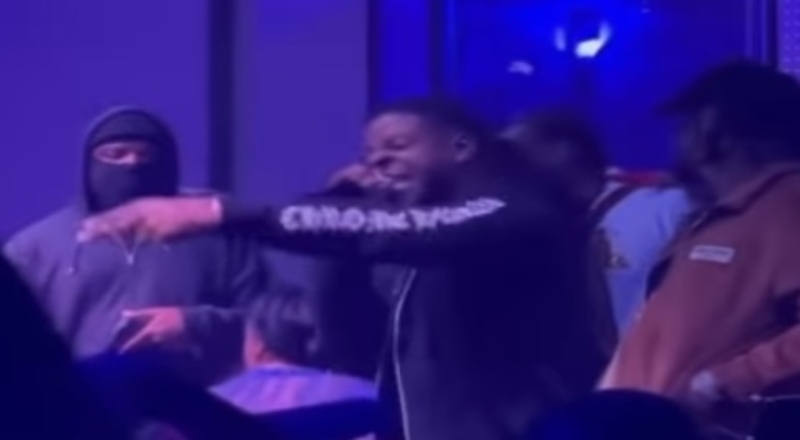 On December 16, Young Dolph’s public memorial was held, at the FedExForum. This was held in his hometown of Memphis, almost a month to the day that he was shot and killed there. Dolph was initially targeted while he was at Makeda’s Cookies.

Dolph’s murder is still unsolved, as the two shooters who went after him, are still at-large. At the time, many assumed that Yo Gotti and Blac Youngsta may have been involved, due to their previous beef with Dolph.

Over the weekend, Youngsta created controversy on social media, due to him performing his 2016 Dolph diss track, “Shake Sum.” In spring 2017, Youngsta was arrested for allegedly being involved in shooting at Dolph in Charlotte. That was when Dolph’s Mercedes-Benz van was shot at, 100 times. Youngsta went on to be released, though. Dolph later ended up releasing the popular diss record, “100 Shots.”

Youngsta’s recent nightclub performance was at Ace of Dallas, where he shockingly decided to go with Shake Sum. Overall, it obviously didn’t get much of a positive reaction. This was definitely done in bad taste, as well as bad timing, for someone who was murdered.

A post shared by Media outlet for texas (@thetexastalk)

More in Hip Hop News
Travis Scott Puts “Utopia” Album Title, Back in Instagram Bio
Adele’s “30,” is Number One Album in The US, For Fourth Straight Week