Home » Video » Bobby Shmurda Says New Music is on The Way, and “ShMigo” Project With Migos is Finally Coming [VIDEO] 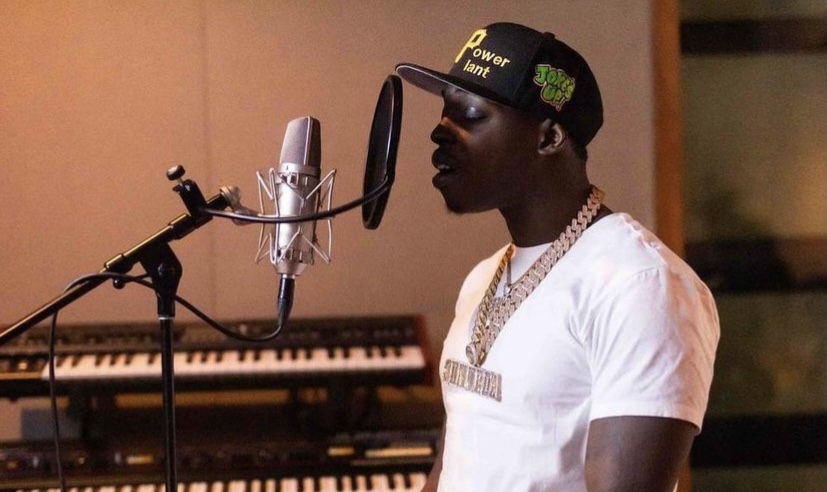 Bobby Shmurda has been a free man since late February, after being in prison for almost seven years. The Brooklyn rapper has been previewing new music since then, but unfortunately, nothing has been released yet. This may finally be changing soon, as he recently appeared in an interview with Desus & Mero.

Bobby revealed that new music of his is on the way along with the long-awaited “ShMigo” project, that was initially supposed to be out in 2015. Bobby was sent to prison in December 2014, on charges of murder, attempted murder, assault and drug distribution, so this project was never able to get a release date.

Quavo initially picked up Bobby from prison in February in a private jet, just like he said he would. The two had been close, prior to the incarceration. In early 2015, Migos, Bobby Shmurda, and Rowdy Rebel put out the song “Shmigo Money Never Stop.” Migos also did a remix to Bobby and Rowdy’s hit single at the time, “Computers.”

Bobby also performed at the Rolling Loud festival, in Miami, this past weekend. He performed his classic hit singles from 2014, and also an unreleased track.

More in Hip Hop News
Instagram CEO, Adam Mosseri, Says Boosie’s Original Instagram Account Kept Getting Taken Down Because of Nude Content; Boosie Claps Back By Saying Mosseri Wouldn’t Suspend Kim Kardashian and Ariana Grande’s Accounts Because He Wants To Have Sex With Them [VIDEOS]
Tory Lanez Says “Cancel Culture” Doesn’t Exist, and That all it is is a “Small Group of N*ggas on Twitter,” Who Tweet at The Same Time