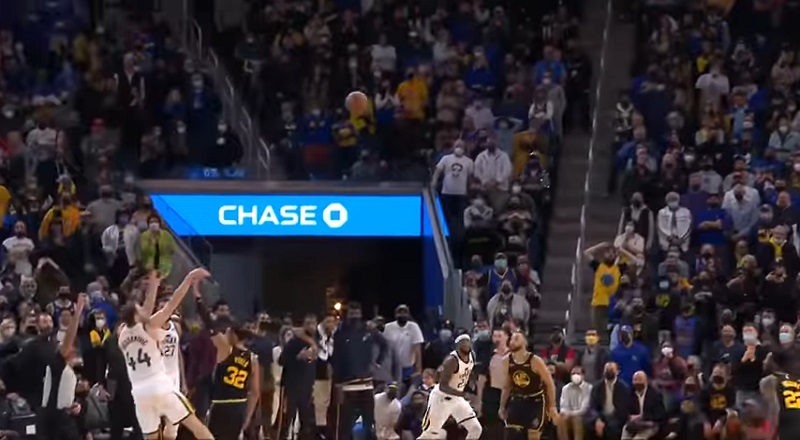 Suddenly, the Golden State Warriors are back on a winning streak, but it took two close finishes to get them back on track. The other night, Steph Curry hit the game-winner against the Rockets. Last night, the Warriors got the win off a Jazz miss. In both case, the struggling Warriors beat teams struggling more than they were. Whatever the case, a win is a win, and it’s helping the Warriors catch up to the Suns.

Currently, the Utah Jazz have a bit of tension, as Rudy Gobert called out Donovan Mitchell. An injury to Gobert has drastically slowed the Jazz down. Last season, Utah had the NBA’s best record, and were expected to have another dominant season. While the Jazz were good, until this current patch, they were just outplayed by other teams. This season, the Suns, Warriors, and Grizzlies have proven to be better teams, so far. But, a healthy Jazz squad should give one of these teams a run for the third seed.

Despite all of their struggles, the Utah Jazz had the chance to beat the Golden State Warriors at Chase Center. Late in the game, the Jazz didn’t call a timeout, as the Warriors missed a key shot. Instead, they ran it up, leaving Bogdan Bogdanovic with the game-winner. He missed.