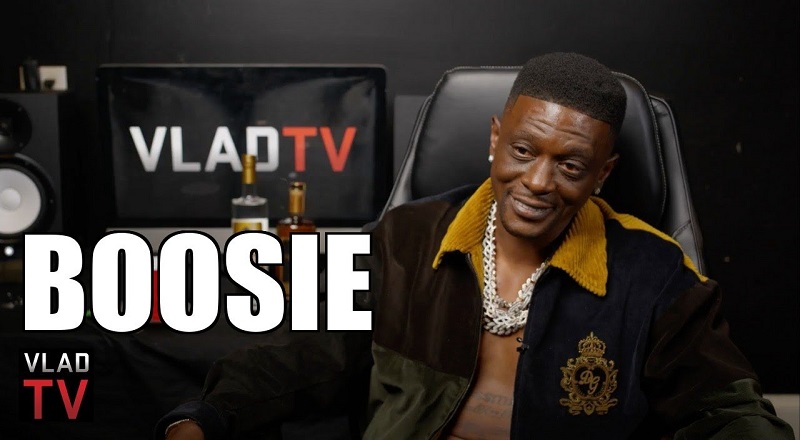 In his career, Boosie has always had something going. When he was released from prison, he had four children. Present-day, he is the father of seven children.

Boosie is often brought up in all kinds of rumors. These rumors get somewhat wild, too. There is a rumor that he got a middle-aged white woman pregnant.

Recently, Boosie sat down with VladTV, and this was addressed. He was asked about the rumors of him getting a middle-aged white woman pregnant. This rumor, he opened up on, explaining what happened.