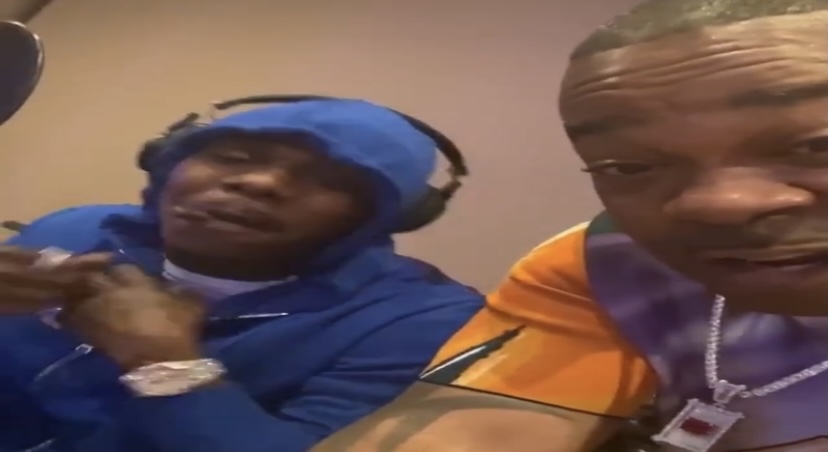 DaBaby has been trending over the last month, after he retweeted a tweet, where someone wise here and Tory Lanez are cool, because they both shot people. This is after Baby appeared on Tory’s new “SKAT” single. Baby is also part of one of the biggest songs in the work in Dua Lipa’s “Levitating.”

Now, DaBaby has even more collabs coming soon, as Busta Rhymes posted a video on Twitter of the two on Tuesday. Busta said “OH SH*T!! The Dragon and @DaBabyDaBaby. Stay tuned.👀👀👀”

DaBaby has been very consistent lately, as he’s released two new singles in “Masterpiece,” “Ball If I Want To,” and “Red Light Green Light.” Busta also put out his first album since 2012 last November, which was “Extinction Level Event 2: The Wrath of God.”

Check out Busta Rhymes with DaBaby below.

More in Hip Hop News
Suzzanne Douglas, actress best-known for playing on “The Parent ‘Hood, has died
Nicki Minaj Reveals That She Will Make Announcement That Is “Urgent” and “Very Important,” on Thursday, on Instagram Live [VIDEO]