Home » Video » Charlotte Hornets’ PJ Washington Denies Rumors of Him Having To Pay His Baby Mama, Brittany Renner, $200,000 a Month in Child Support – “Stop The Cap” 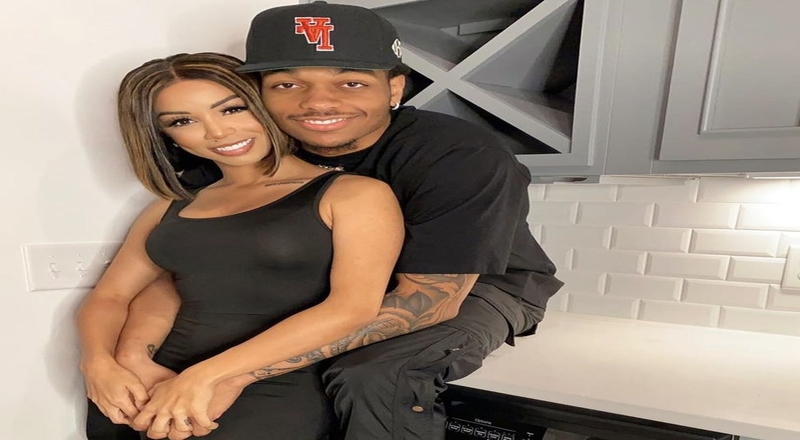 Brittany Renner and Charlotte Hornets Forward, PJ Washington, have been trending heavily on social media over these last few weeks. This is after Renner supposedly faked her relationship with Washington, as they ended up having baby together, this summer.

Washington initially tweeted “You was faking it all along,” two weeks ago. Renner has since entertained trolls in her Twitter mentions. Lately, rumors have been circulating about the Hornets third-year player having to pay Renner $200,000 per month in child support.

Now, Washington has had enough of the speculation. This afternoon, he took to Twitter to simply say “Stop the cap.” Renner hasn’t addressed this rumor yet, though. The two had been linked together as a couple, ever since his freshman year at Kentucky, in 2018. Renner is now 29.

Washington is still on his rookie deal, after getting drafted in 2019. He is set to make an additional $14 million in the next two seasons, as he’s totaled over $7.8 million up to this point.