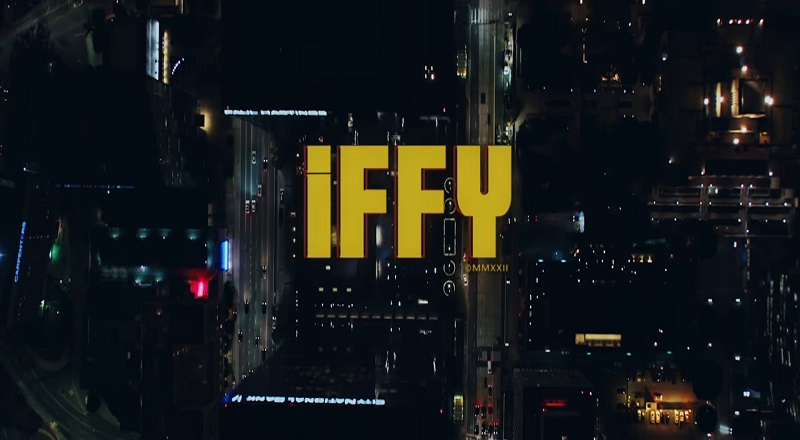 Chris Brown pulls off a heist in Iffy video

It seems as if Chris Brown drops a new album every year. Since 2011, he has owned his bad boy persona, and rose to the top of the R&B game. At this point, Chris is the undisputed king of R&B, and he isn’t slowing down with his music. Already, he is back in album mode, working on his newest album, Breezy, a spin on his nickname.

Chris Brown began dabbling with rapping, ten years ago. He began going on radio shows and doing impressive freestyles. In 2013, he freestyled for Funkmaster Flex, on Hot 97, and this was during the time when people were saying he was the hottest emcee in the game. The year prior, Chris Brown had a scene-stealing appearance on Brandy’s “Put It Down.”

Since 2012, Chris Brown has gone from just doing rap collaborations, to dropping his own verses. That summer, his single, “Till I Die” featured CB dropping bars, and holding his own with the likes of Big Sean and Wiz Khalifa. Recently, Chris Brown has returned with his first offering from his forthcoming Breezy album. He delivered the “Iffy” music video to the masses.

Chris Brown pulls off a heist in Iffy video