Home » Video » D-Nice speaks on evolution of Club Quarantine, the future of DJs, new music, and more on “The Breakfast Club” [VIDEO] 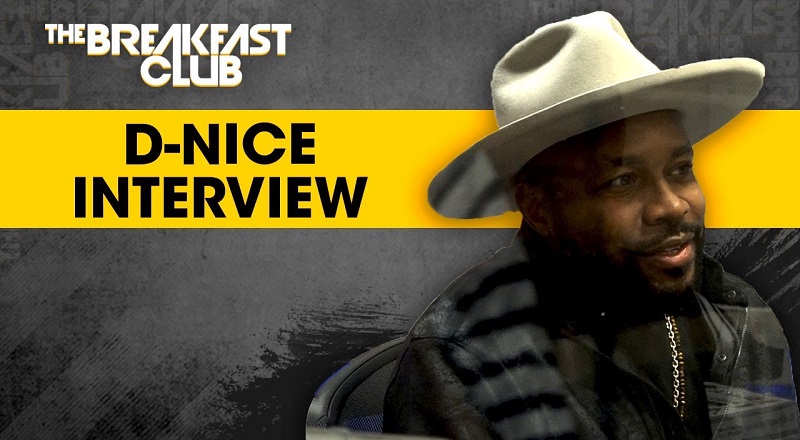 Legendary DJ, D-Nice experienced a resurgence, in his career, during the quarantine. When people were locked up, he is among the ones who opened the club. Virtually, D-Nice brought the party, every night.

Now, D-Nice is seeing his career going in several new directions. Among other situations, D-Nice has a new partnership, with Ford. Much of this stems from the momentum Club Quarantine built.

Recently, D-Nice stopped by “The Breakfast Club,” where he sat down with DJ Envy, Angela Yee, and Charlamagne Tha God. The conversation saw them speak on Club Quarantine’s evolution. He also spoke on the future of DJs, new music, and much more.

More in Hip Hop News
Cam Coldheart, rising NC rapper, died over this past weekend, from an apparent overdose
Pastor Lord Woods, of Henry County, Georgia, was shot six times, after female friend called him, as she believed someone stole her car; The father of ten survived and does not know the person who shot him