Home » Video » DaBaby uses Tyrese crying meme, in response to new footage of him being the aggressor in a fight he was in, at a North Carolina Walmart in 2018, where he shot and killed 19-year-old Jaylin Craig 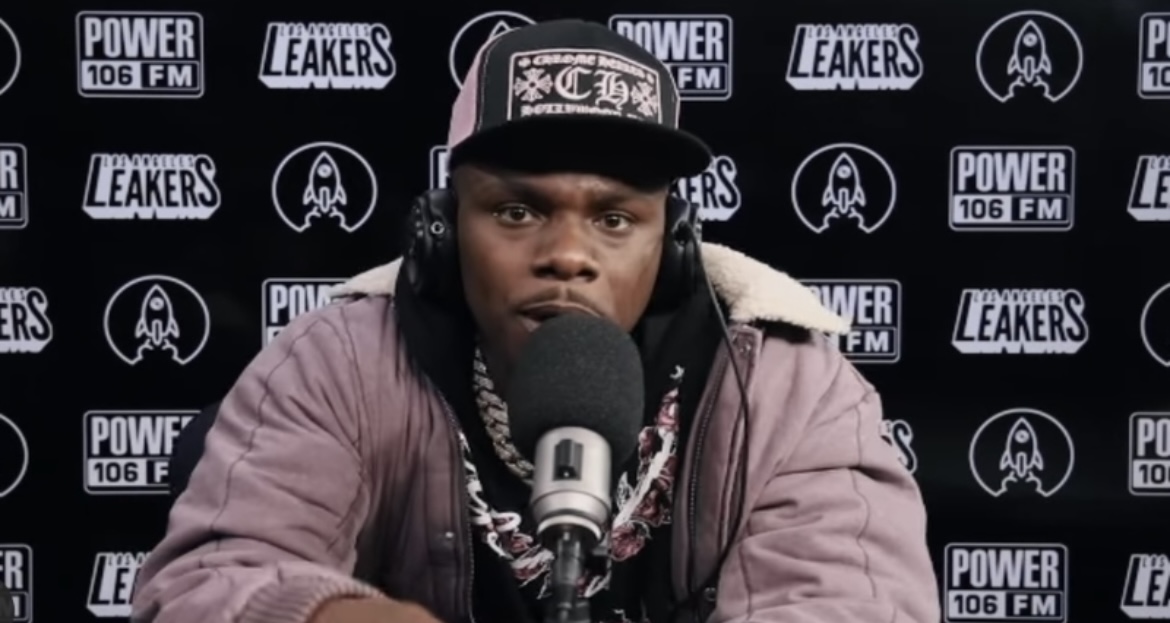 On Sunday night, Rolling Stone published a story which contained footage of DaBaby being the aggressor, in a confrontation at a North Carolina Walmart, which ended up in the shooting death of 19-year-old Jaylin Craig. DaBaby was also seen fighting one of Craig’s friends. DaBaby initially tried to claim this all week down, due to self-defense.

This incident went down in late 2018, several months before DaBaby soared to fame, with his breakout “Suge” single. DaBaby’s “Baby On Baby” album also dominated, in early 2018. As far as this case, he was convicted in June 2019, of carrying a concealed weapon, and 12 months of probation. A suspended jail sentence was also included.

Now, three and a half years later, DaBaby appears to be subliminally speaking on this new footage. After this story from Rolling Stone leaked, DaBaby took to Twitter and Instagram to say “No disrespect to my boy Tyrese but damn bruh😂 What more do you want from meeee?” This tweet included the viral meme video of Tyrese recording himself having a breakdown, from several years ago.

Last week also featured more physical drama from DaBaby. He was seen getting into a fight with his artist, Wisdom. This went down backstage at a concert. Wisdom is signed to DaBaby’s Billion Dollar Baby Entertainment record label.

More in Hip Hop News
Footage is released from 2018, where DaBaby is seen as the aggressor in a fight, that led to him shooting and killing Jaylin Craig, at a North Carolina Walmart
Zion Williamson laughs after Jose Alvarado steals ball from Chris Paul | Suns at Pelicans | Game 4 | 2022 NBA Playoffs [VIDEO]