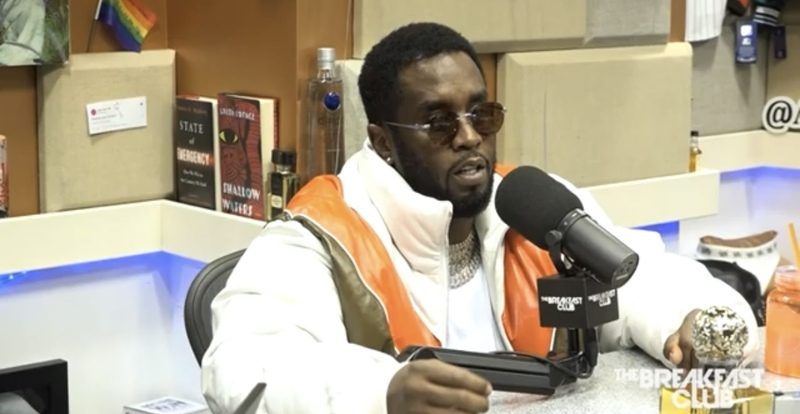 Diddy says Yung Miami is one of his best friends

Since 2021, Diddy has been dating City Girls star, Yung Miami. The two have been spotted on various vacations, as Diddy has also been splurging luxurious gifts on her. Recent ones included a white Maybach SUV, as well as an iced out “Love” pendant and chain.

Diddy labeled Miami has his “best friend,” and is blessed to meet someone like her. He also continued to call her his “shorty wop.”

Check out Diddy speaking on his relationship with Yung Miami, below.

Diddy says Yung Miami is one of his best friends