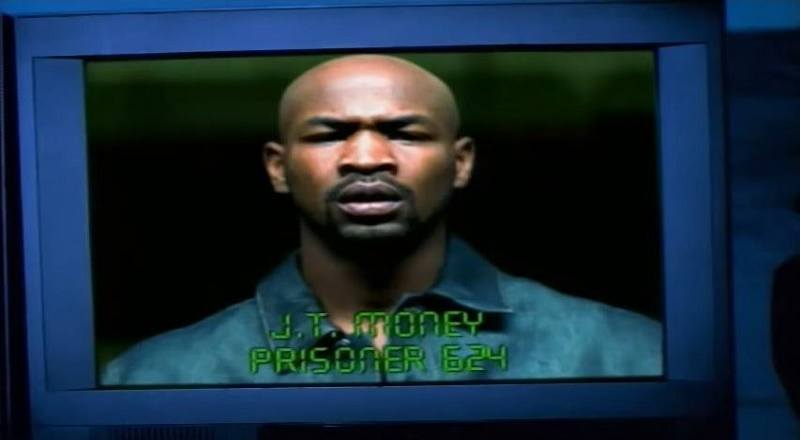 It was in the 1980s when Miami was first introduced to the national hip hop scene, by Uncle Luke and 2 Live Crew. But, Miami really exploded in the late 1990s and early 200s with artists Luke worked with. Among them was Poison Clan’s JT Money.

In 1999, JT Money decided to separate from Poison Clan and release his debut solo album, Poison on Wax. The album was led by the single, “Who Dat,” featuring Sole’. This single was the first record produced by Christopher “Tricky” Stewart, best known for working with The-Dream.

Unfortunately, JT Money didn’t have much mainstream success after the breakout success “Who Dat” had in the summer of 1999. But, JT Money has this classic forever and no one can take it from him. This was now sixteen years ago and this week, we decided to take JT Money’s hit and use it for the Wednesday Throwback.

Watch “Who Dat” by JT Money below: