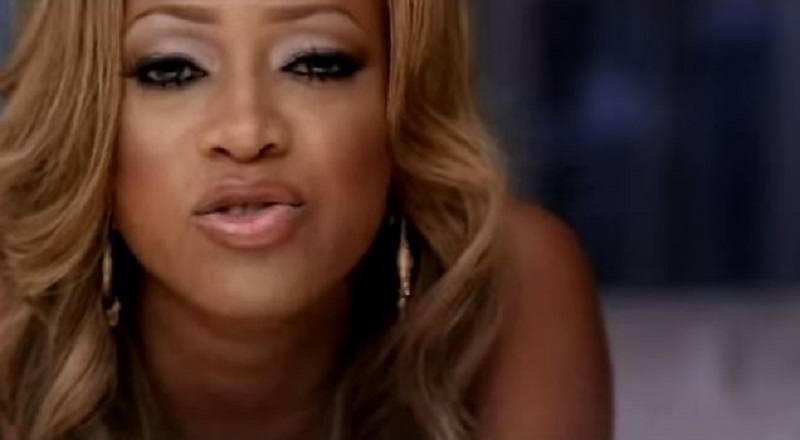 In the wake of Trina releasing “Fuck Love,” featuring Tory Lanez, it allows people to think back on her single/breakup anthems. While Trina has a lot of them, her staple is probably the one she dropped nine years ago, in 2005. Then, Trina introduced her third studio album, Glamorest Life, with a very powerful single.

Called “Here We Go,” Trina delivered the ultimate kiss off with Kelly Rowland providing the hook for the record. The song emerged late in the summer of 2005 as a hit and it carried over well into the fall. Years later, “Here We Go” is considered to be a Trina/Slip-N-Slide classic.

This morning, Trina was at “The Breakfast Club” and she discussed “Fuck Love.” Her talking about this song made the Hip Hop Vibe team think about “Here We Go.” So, it made sense to make “Here We Go” the Wednesday Throwback and revisit the Glamorest Life album.

Watch “Here We Go” by Trina ft. Kelly Rowland below: