Home » Video » DMX fans, and the Ruff Ryders, gather outside of the hospital, in support of X [VIDEO] 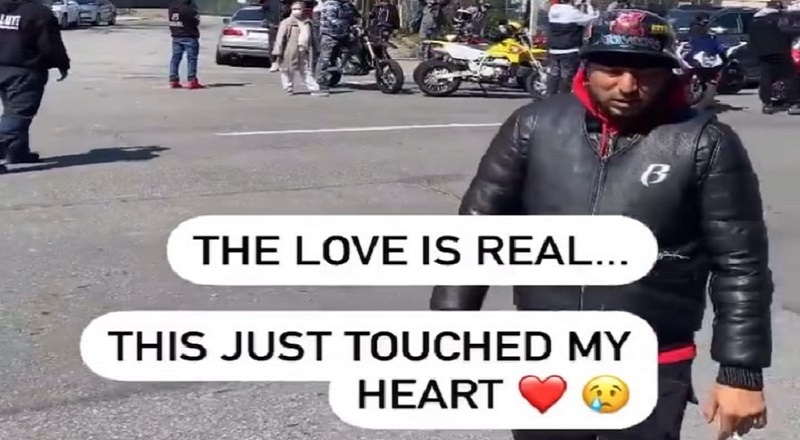 This weekend, DMX has given the world a big scare. His overdose and heart attack has the entire world worried about his health. For thirty years, DMX dedicated his life to making music, and he became regarded as one of the greatest rappers of all-time.

DMX released two albums, in 1998, his debut year, and both albums went to number one. In fact, X’s first five albums all debuted on top of the charts. Along the way, he made numerous hit singles, all of which were a part of classic albums.

Through the good and bad, DMX shared his life with the world. Now, the world is praying for this life, giving him support, when he needs it most. Fans and Ruff Ryders biker gang members have gathered outside of his hospital, in support of the rap legend.