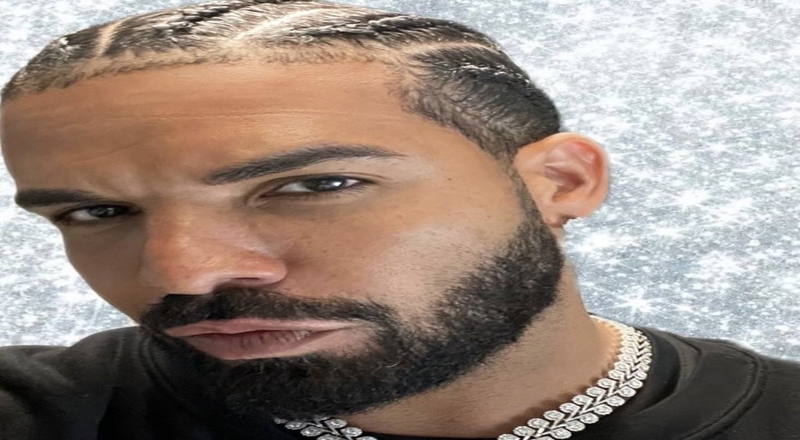 Drake has been trending heavily on social media over the past 24 hours, due to his new hairstyle, as he’s rocking braids now. In addition to his new look, Drizzy has also announced several new concerts.

Today, Drake appeared on his Sound 42 show, on Sirius XM, to announced that two new concerts are coming to New York City and Toronto. These are also interactive fan experience events, as well. Drake added that the dates for these events will be announced soon.

“I’m excited to let all my people know that we’re working on something really special for you guys. I’m putting together two shows – one in New York, and a few in Toronto, and they’re gonna be something different, something I’ve never done before. Gonna be a highly interactive experience.”

This news comes after a dominant 2021 by Drake, as he released two of the biggest projects of the year, with his “Scary Hours 2” EP, and his sixth studio album, “Certified Lover Boy,” which was Drake’s sixth straight number one album. Drake also scored another number one song, with “Way 2 Sexy,” ft. Young Thug and Future.