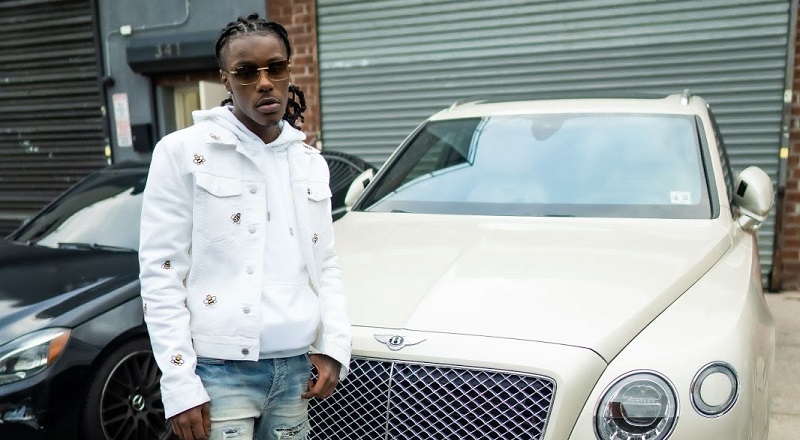 Very few, if any, enter into something to not try to be the best. When it comes to the rap game, Dread Woo is working to become an all-time great. He was close to someone, Pop Smoke, who was on his way to doing that.

Dread Woo is stepping up to the plate, going for his. Before his untimely death, Pop Smoke would refer to Dread Woo as Tom Brady. The famed quarterback is best-known for the championships he won, with the New England Patriots.

Inspired by Tom Brady, Dread Woo named his newest single after him. Two weeks ago, the music video premiered, to much fanfare. In that span of time, Dread Woo’s “Tom Brady” has amassed over 80,000 views.

More in Articles
Nicki Minaj takes to IG Live to say she has never, EVER sniffed coke, shutting down rumors started by Azealia Banks, and says listen to her music to find out what drugs she did [VIDEO]
Chloe Bailey went on IG Live and had it ALL on display, driving fans on Twitter crazy [VIDEO]