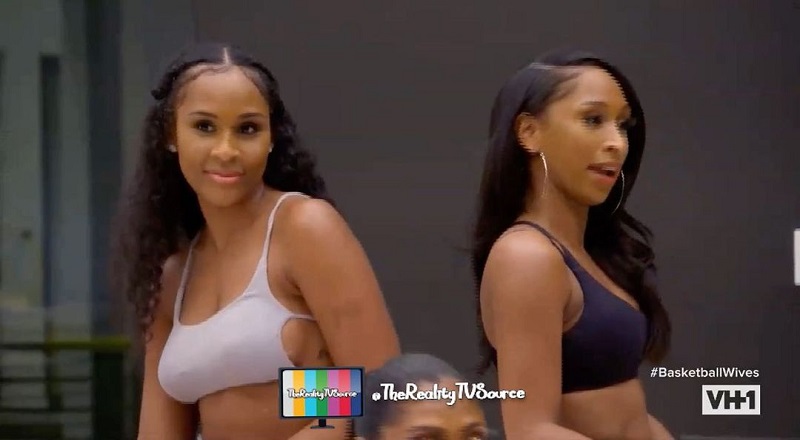 Duffey’s partner, Iman, is demanding more of her time. In being French Montana’s DJ, Duffey is often on the road, touring with French. Meanwhile, when Duffey is back home, she is getting herself into trouble. She made comments about Angel Brinks and Roccstar to Jackie Christie. As a result, Roccstar got upset with Duffey. In turn, Roccstar threatened to convince Iman to break up with Duffey. When Duffey learned of this, she had an emotional moment.

Duffey, when it comes to her career, decided to end her DJing for French Montana. In turn, Duffey has a new angle for her career. With tonight’s episode centering around Duffey’s final event for French Montana, she needed the focus to be right. While Nia Dorsey and her twin, Noria Dorsey, were present, Duffey had a change of mind. Earlier in the episode, Duffey and Nia got into an argument. In turn, Duffey took back the invitation she had for Nia Dorsey and her twin, Noria, to the show.