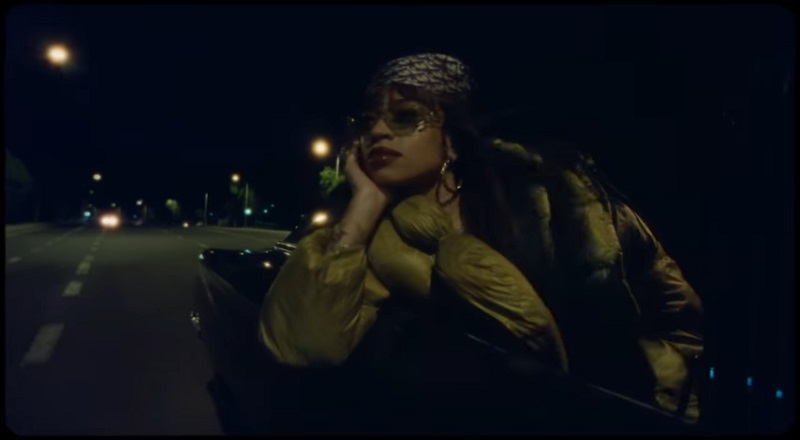 Back in 2018, Ella Mai took the game over, when “Boo’d Up” became a hit single. When the song took off, people began looking up Ella Mai’s history. It turns out, she actually released the song in March 2017. There were videos that went viral of Ella Mai performing the song in small clubs, through the summer of 2017. Just one year later, Ella Mai became the biggest name in R&B.

Ella Mai brought legitimacy to DJ Mustard’s 10 Summers label. Due to his complete dominance, as a producer, Mustard landed a label deal with Interscope Records. In the years since, Mustard hadn’t had an artist truly blow up. In 2018, Ella Mai proved that she was a legitimate star in the industry. Also, Ella Mai enjoyed her run into 2019, as “Trip” peaked early the following year.

Since 2019, Ella Mai has kept a low profile, but she returned today. In 2021, Ella Mai had only one release, and she was silent for the rest of the year. Early in 2022, Ella Mai has matched her release total, with her new single. This morning, she delivered “DFMU” as her latest single, also delivering the music video. By the way, “DMFU” stands for “Don’t F Me Up.”

More in Video
Doe Boy and Moneybagg Yo – “BOFFUM” [VIDEO]
Tisha Campbell says she believes she was almost trafficked by two men, by Mexico border, after completing filming [VIDEO]