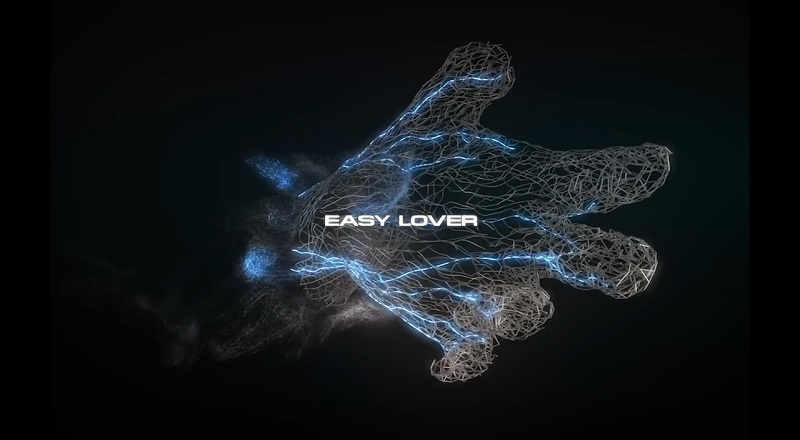 Ellie Goulding has had a huge impact on the game, over the past eleven years. An international star, Ellie Goulding is consistently coming with hits. Goulding has dominated the pop scene for years. However, she began having crossover appeal in 2015. When Ellie Goulding dropped Delirium, she saw her music reach into the urban markets. In 2018, Ellie Goulding led Diplo’s single, “Close To Me,” featuring Swae Lee, which was her first major hip hop collaboration.