Home » Video » Erica Banks claims that Nicki Minaj works with female rappers who can’t rap, after revealing that she got unfollowed and blocked by Nicki, on Instagram [VIDEO] 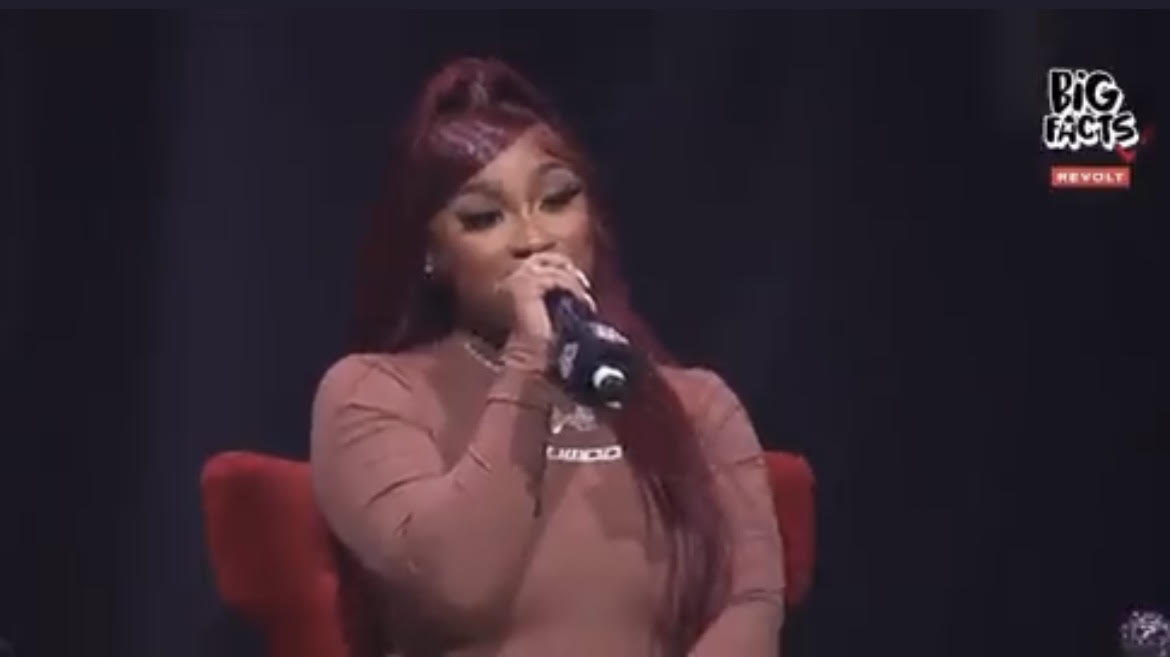 Nicki Minaj continues to be one of the biggest artists in the world, as well as arguably the best female rapper in the industry. She also recently appeared on Coi Leray’s new “Blick Blick” single, which appeared on Coi’s new debut album, “Trendsetter.”

One female rapper who hasn’t worked with Nicki yet, is Dallas rapper Erica Banks. Erica originally blew up in late 2020, with her breakout “Buss It” single. In a new interview on the Big Facts podcast though, she opened up about how Nicki recently unfollowed and blocked her on Instagram.

Erica went on to make a bold claim, that Nicki also works with female rappers who simply can’t rap. She didn’t want to put out any names, though. This comes after Erica said she believes that Nicki had been ignoring her before, but entertained the women who “can’t rap.” Erica added that she knows that people will get mad at her for saying this, but it’s the “truth.”

A lot of fans have since believed that Coi Leray may be who Erica is referring to. Coi even went on to reply, and leave laughing emojis, above this viral interview.

Check out Erica Banks speaking on Nicki Minaj, below.