Home » Video » Fans on Twitter react to finding out Selena and Beyoncé met, in the 1990s, when Bey and Solange were little #Selena #SelenaTheSeries 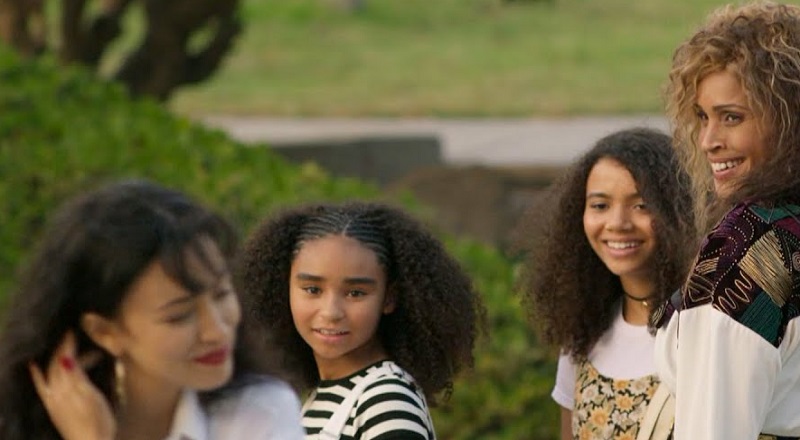 For the past two decades, it hasn’t gotten much bigger than Beyoncé, when it comes to music. Before Beyoncé, Selena was preparing to hold that position. Sadly, Selena met a tragic demise, when she was murdered, in 1995.

However, Selena has lived on, through her music, and through a biopic. Over twenty years after Jennifer Lopez portrayed her, Selena has her own Netflix mini-series. In this series, it was revealed that Beyoncé and Selena met.

Recently, Beyoncé spoke on her chance encounter with Selena, at The Galleria Mall, in Houston. Beyoncé was with her mother, and sister, Solange, when they met Selena. The scene has gone viral, as Twitter reacts to this iconic moment.

Read the tweets about Beyoncé and Selena below:

More in Hip Hop News
Desiree Lindstrom, DMX’s fiancée, shares cute video of him singing along to Chaka Khan’s “Can’t Nobody” with their baby boy [VIDEO]
Floyd Mayweather smacks Jake Paul, after he took his hat, during faceoff, leading to Floyd chasing him down [VIDEO]