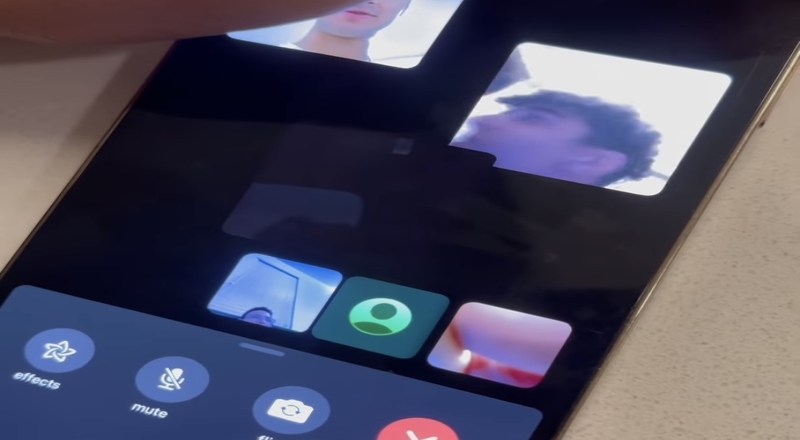 On Monday, YK Osiris dominated social media again, as he revealed that he’s missing one of his diamond earrings. He purchased these earrings over a month ago, for supposedly $325,000.

YK also announced on Monday that he would give $60,000 to any fan who finds the missing earring. Fans have since been FaceTiming the singer, and claim that they found the prized diamond earring. YK ended up going off on one of the callers, as he knew he was being pranked. This is after YK apparently got his phone number leaked.

YK has since said that purchasing these earrings, is the “dumbest sh*t” he’s ever done, and won’t buy a pair again. At this point, many assume that YK will never find his missing earring, which appears to be the likeliest scenario.

Check out YK Osiris answering fans’ calls who claim to have his missing diamond earring, below.

Continue Reading
You may also like...
Related Topics:featured, yk osiris

More in Hip Hop News
Safaree arrives at #LHHFamReunion and Twitter drags him for crying and Erica Mena, over their drama #LHHNY
Jayda Cheaves Says She Wouldn’t Get Back With Lil Baby Right Now, Due to Too Much Public Damage Already Being Done [VIDEO]