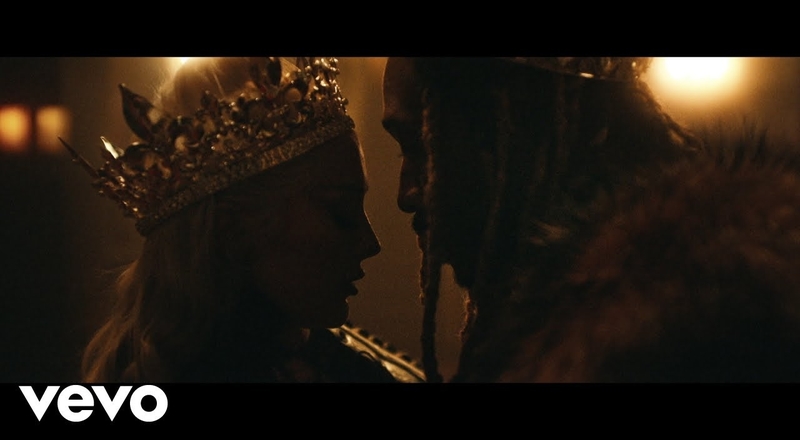 Future releases “Wait For U” single with Drake and Tems

One of the most popular songs from I Never Liked You, has been “Wait For U.” This includes Drake and Tems, and is viewed by many, as the best song from the album. Future has also now released the official video, for this new single.

Future releases “Wait For U” single with Drake and Tems

Continue Reading
You may also like...
Related Topics:drake, featured, future, I Never Liked You, Tems, Wait For U

More in Video
Antonio Brown calls out Colin Kaepernick; Says Kaepernick was trash, still got paid after getting blackballed by NFL, and he never sees Kaepernick in the hood or “trenches” [VIDEO]
Muni Long talks solo debut, embracing her star power, ex boyfriend preventing Drake collab and more, on “The Breakfast Club” [VIDEO]