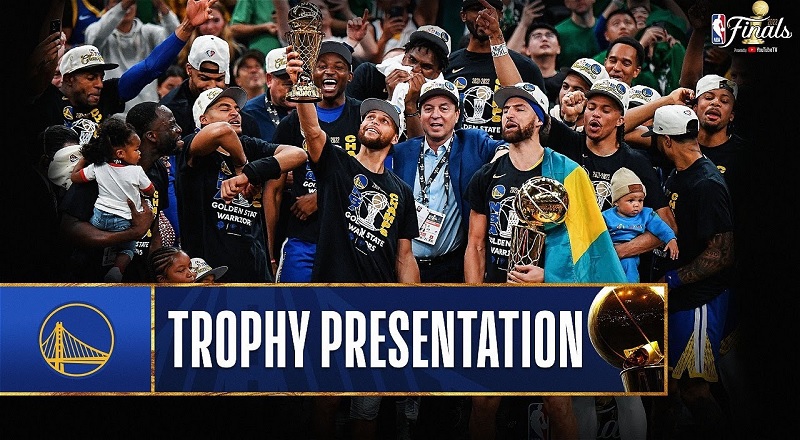 The Golden State Warriors were late bloomers. Curry didn’t lead the Warriors into the playoffs until his fourth season. As a result, Stephen Curry was not considered a superstar player. Curry and Klay Thompson formed the powerful “Splash Brothers” duo. In 2014, the Warriors nearly upset the Clippers. A year later, they won their first of four titles. Thursday saw the Warriors beat the Boston Celtics for the 2022 title. As Curry won Finals MVP, here is the presentation.

More in Video
Drake subliminally responds to criticism of releasing his new dance album, “Honestly, Nevermind,” by saying “It’s all good if you don’t get it yet” [VIDEO]
Duke Deuce ft. Glorilla – “Just Say That” [VIDEO]