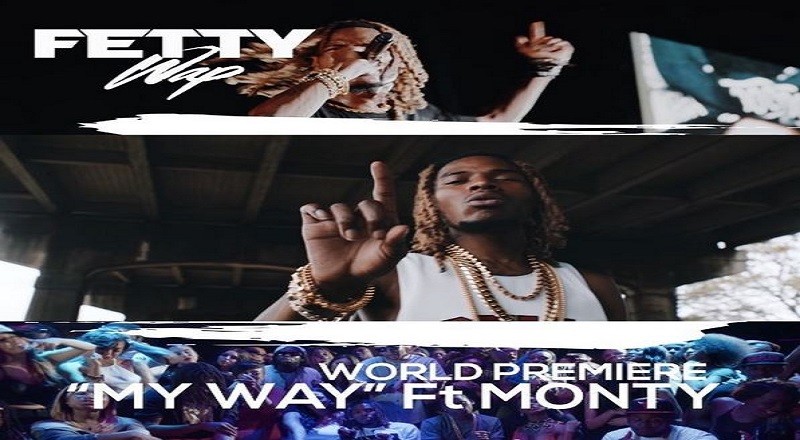 The man who took the game by surprise and owned it all year is the homie, Fetty Wap. Coming up alongside DJ Louie Styles, Fetty Wap has come a long way since his Hip Hop Vibe interview, last year. He came into the year with “Trap Queen” blowing up.

By the time summer came, Fetty Wap had another hit on his hands with the “My Way” single with Remy Boy Monty. During the spring, Drake recorded his verse for the “My Way” remix. The song quickly became a fan favorite, as LeBron James loved it.

This week, Fetty Wap finally dropped the “My Way” music video. The only featured artist on the track was Remy Boy Monty for the music video version. Given how the song has dominated the entire summer, it was only right for Fetty Wap to land his first ever HHV Video of the Week with “My Way,” featuring Remy Boy Monty.