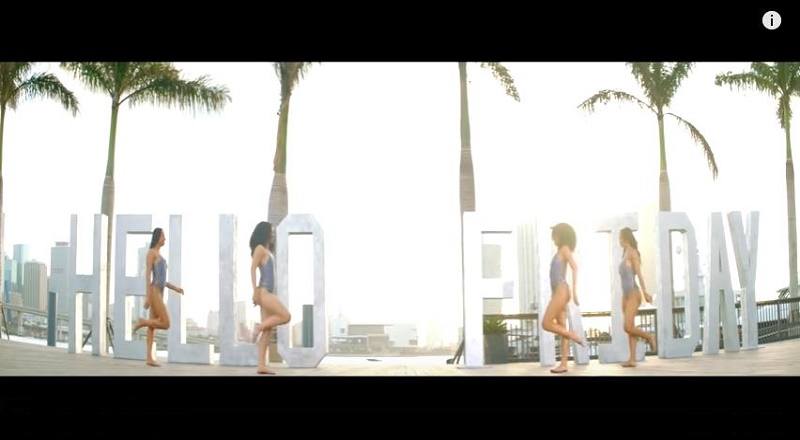 As always, there is a lot of debate about hip hop and the direction that it’s going. This new wave of pop influence on hip hop has some reverting back to the indie scene. But, there is also a sense of pride, with hip hop influencing the pop market.

Miami hip hop is leaving its mark on the mainstream world and look no further than Flo Rida and Jason Derulo for proof. Both have big records dominating pop radio. It made sense for them to also come together for a track.

Flo Rida definitely broke the door down, again, with “My House,” but the “Hello Friday” joint isn’t one to sleep on, either. The track is huge and Jason Derulo gives it that much of a bigger lift. Their effort with “Hello Friday” gives them the Video of the Week on Hip Hop Vibe.